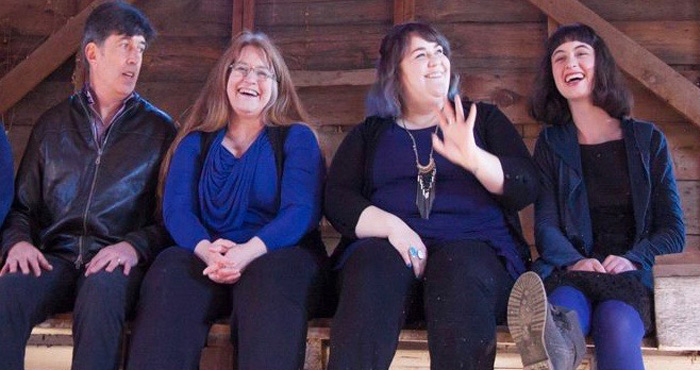 It’s also “Pretend to be a Time Traveler Day” so we’ll need to figure out if we want to be from the future or the past.

Either way it’s going to be a great time, so join us.