New County Budget. Too High? Too Low? Find Out Why with Chris Wolf. 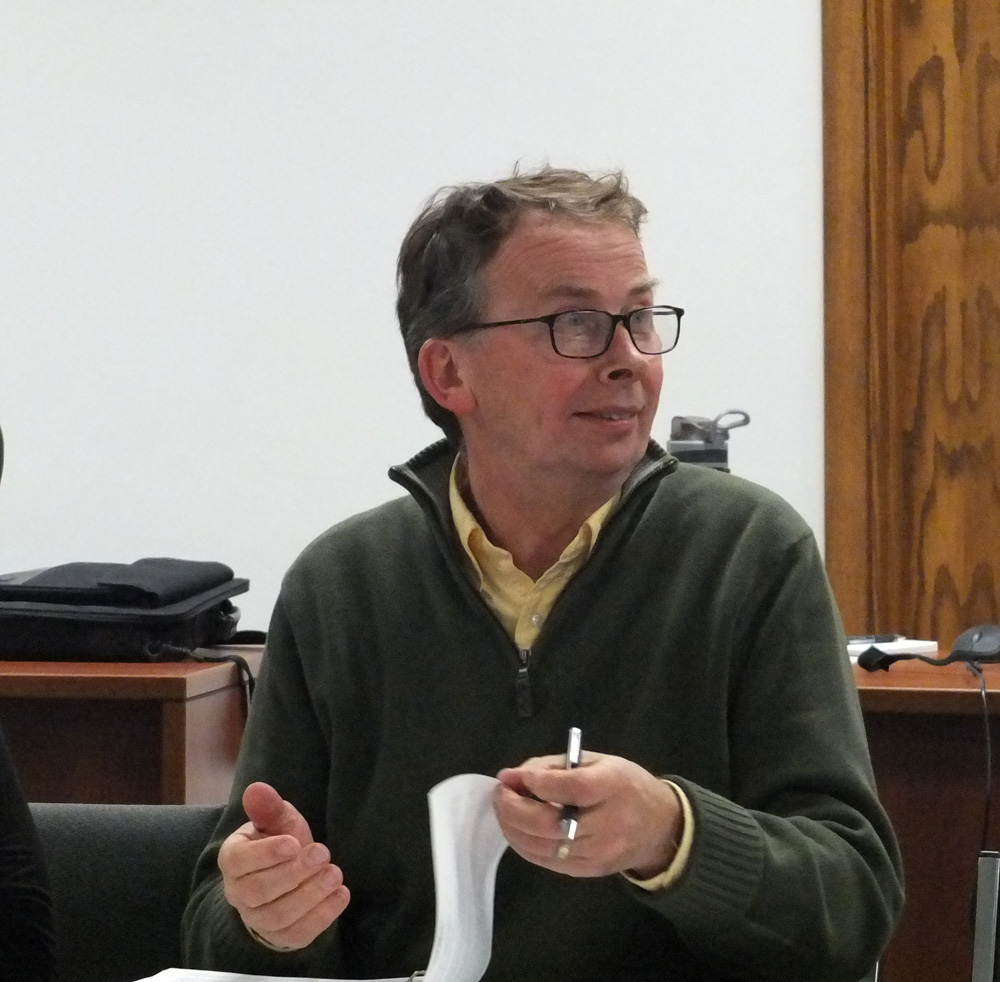 It’s also National Bagel Day. Bagels are kind of like the Chris Wolf Show, no matter what you put on it, it’s still good.

Join us for budgets and bagels on Monday morning.