Do we lock em up and throw away the key? Or is there an alternative? 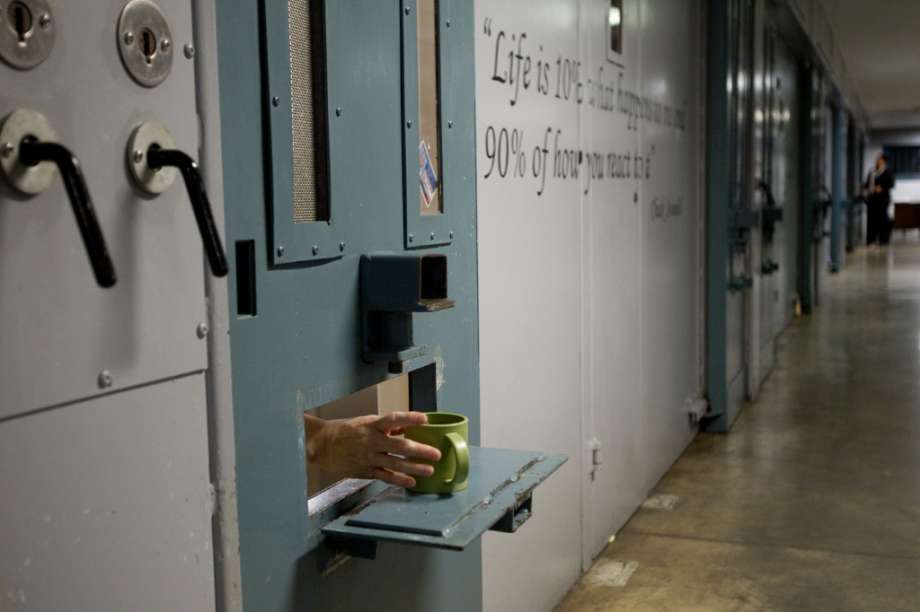 Our prisons are becoming loaded with people who have committed crimes but are inherently not bad people. But putting them in the prison environment will not help get them back into the mainstream as contributing members of our society. In fact, it probably will do the opposite. And the cost in dollars for prison and destroyed lives and families is huge..much higher than integrating these people back into our society.

Restorative Justice is a movement that is growing in Maine, throughout the United States and the world. It is a response to situations of harm and conflict that seeks healing and the restoration of relationships rather than simply punishment. It has been primarily associated with criminal justice where it has been very effective in the work with victims and offenders. Increasingly, the movement is applying this philosophy through a variety of Restorative Practices that expand its scope to include alternatives to suspension and expulsion in schools and to community and workplace conflicts.

The Rev. T. Richard Snyder is Professor Emeritus of Theology and Ethics of N.Y. Seminary and former academic dean. Dick holds a PhD. from Princeton Seminary and has lectured and preached throughout the world. For many years Dr. Snyder was involved with N.Y. Seminary’s Master’s degree program at Sing Sing prison. Dick is the founder of the Restorative Justice Project of the Midcoast and six years ago he helped to found the statewide Restorative Justice Institute. He has served as chair of both boards and is currently a member of the board of the Institute. He is the author of three books on social justice, including “The Protestant Ethic and the Spirit of Punishment” and is currently working on a new book that deals with the divisions in our nation and world. He lives in Camden.

The show will also be broadcast on Channel 1301 after the live broadcast, as well as being available on www.MaineCoast.TV and the “Maine Coast TV” ROKU Channel.