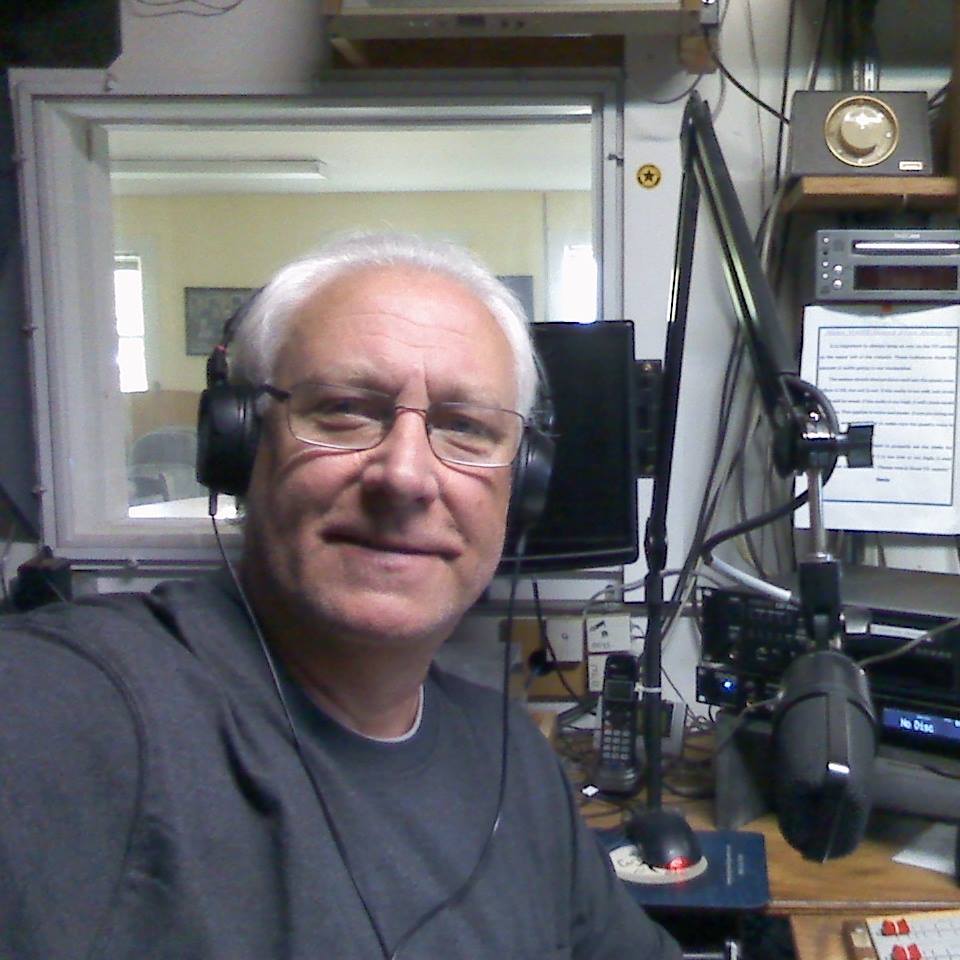 Jerry is one of the many Radio programmers at WRFR. His Thursday night program is called “The Rockpile Blues Hour” 5-6 p.m. spotlighting new blues artists and old favorites. He then hosts“The Rockpile Radio Show” from 6-7p.m. A classic rock show that focuses on out of the ordinary tracks you won’t hear on mainstream radio. Jerry has theme shows where his listeners contribute song ideas.

Besides playing and teaching the guitar, Jerry does woodcarving using hand tools and power carving tools. Jerry walks the shores of the area picking up driftwood and other things to craft. He also uses reclaimed wood from old local houses that are being remodeled and his work is displayed at The Seagull Cottage in Rockland.