A Dream Job Where You Get Paid to Eat? Joe Ricchio, Down East Magazine Food Editor on Chris Wolf Show 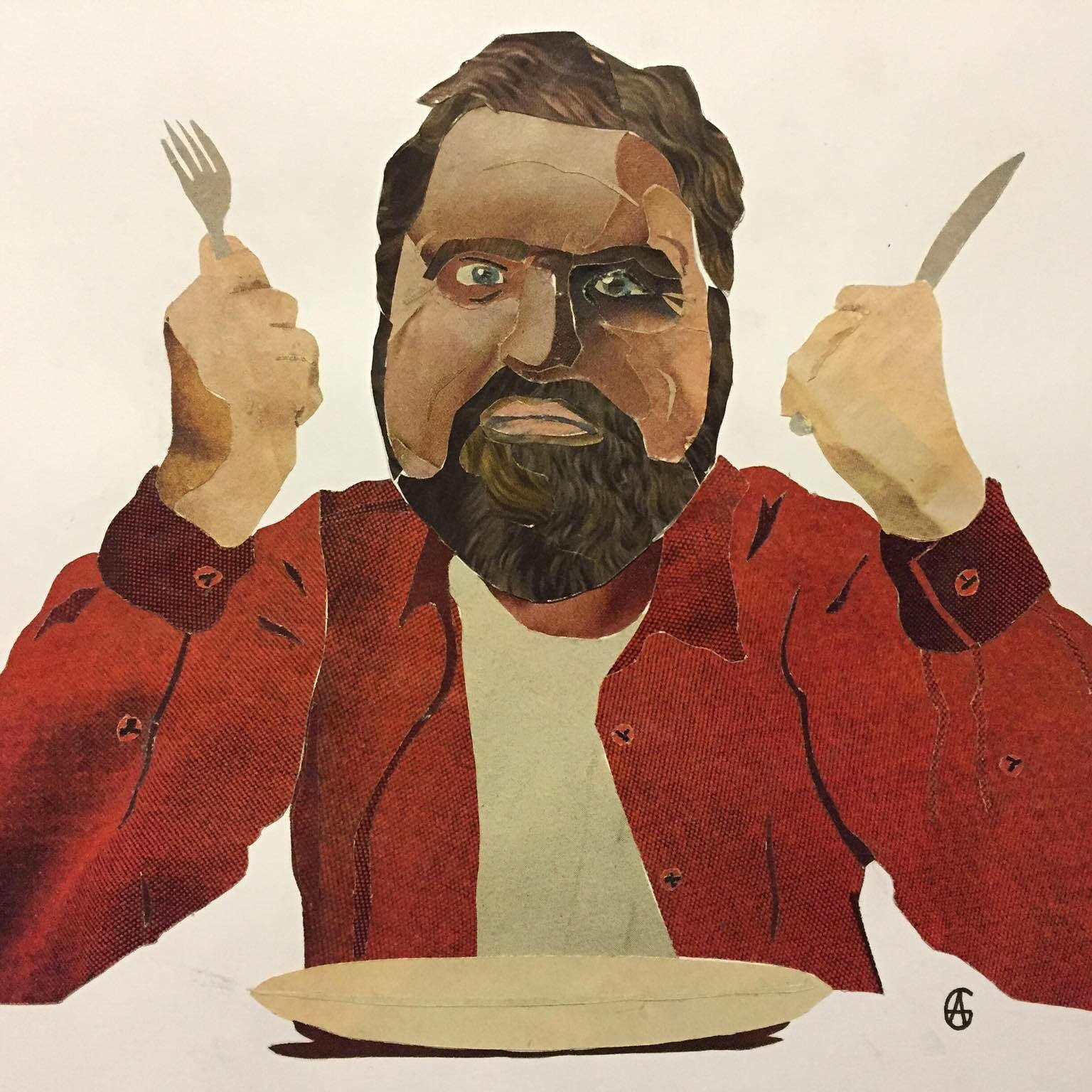 On Friday’s Chris Wolf Show we delve into a plate full of food. Joe Ricchio, Food Editor for Down East Magazine will be our guest.

We’ll talk about his life, career and his love of food. Join us for some splendiferous talk on gastronomy and the gourmand life style.