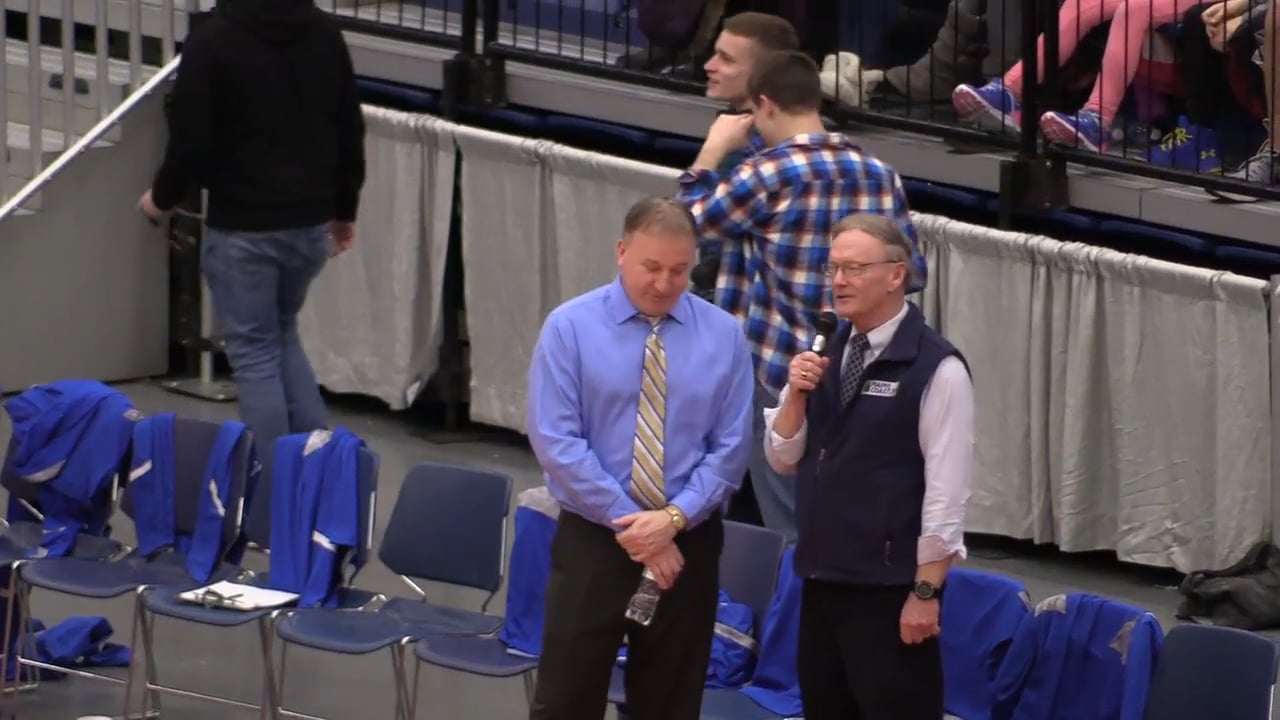 Watch this Class A North boys basketball Quarter Final game between the Panthers of Medomak Valley and the Indians of Skowhegan. This game was played at the Augusta Civic Center on 2/17/18.This video shows only the second half of the game as our broadcast crew had to cover the Oceanside Boys Quarter Final game in Bangor that started earlier in the afternoon, then drive to Augusta to cover as much of the Medomak Valley boys game as possible. The Maine TV sports broadcast crew includes announcers Charlie Crockett & Dave Ridley, and videographer Penny Crockett.