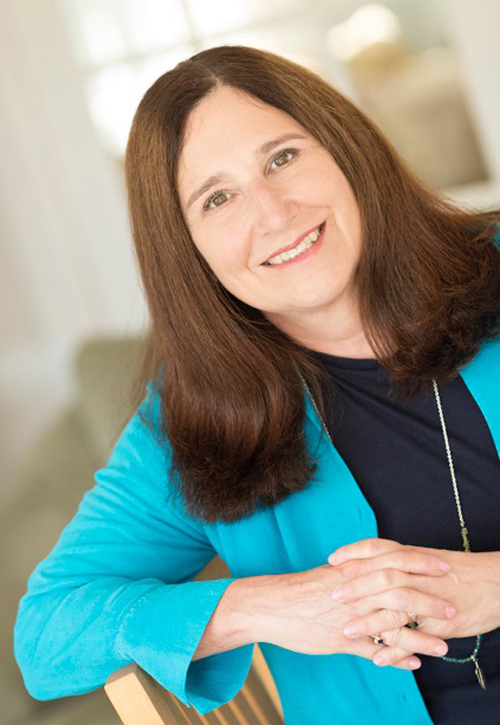 On Monday’s Chris Wolf Show Barbara Merson, Executive Director of the 2018 Maine Jewish Film Festival joins us to talk about the festival that runs from March 10 through the 18th.

This year the festival expands to Bangor and Rockland in addition to Portland, Brunswick, Lewiston and Waterville. Many of the films include planned conversations afterward, to encourage deeper discussions of themes raised in the movies.

This is the festival’s 21st year. Collectively, the films in the festival depict the global Jewish experience and are chosen to promote cultural diversity and understanding.