There ain’t no cure for the summertime blues! 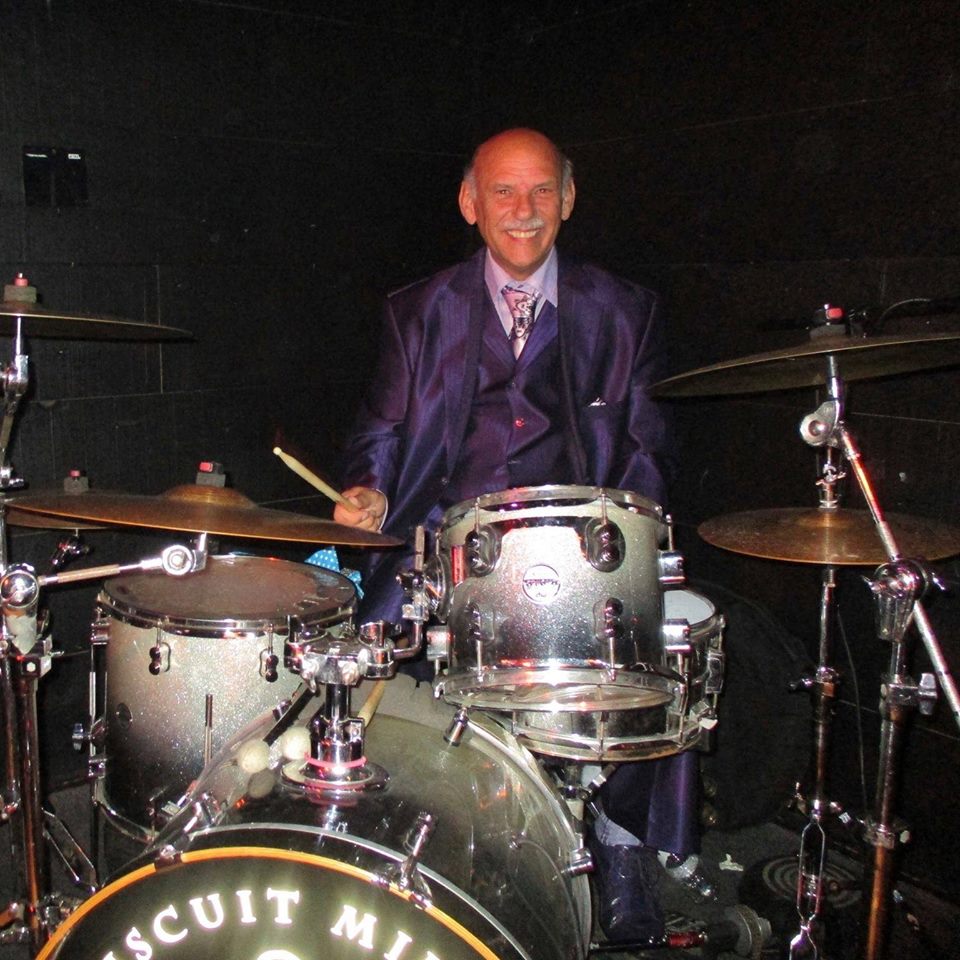 Join us for the blues.  On Wednesday’s Chris Wolf Show we sing the blues, talk the blues and play the blues with Paul Benjamin of the North Atlantic Blues Festival.

The North Atlantic Blues Festival is an annual two-day blues music festival held in July and featuring national blues performers. It is considered one of the most prestigious on the East Coast. The festival is held at the Public Landing in Rockland, Maine, overlooking the picturesque Rockland Harbor.