We ride in style on Wednesday’s Chris Wolf Show. 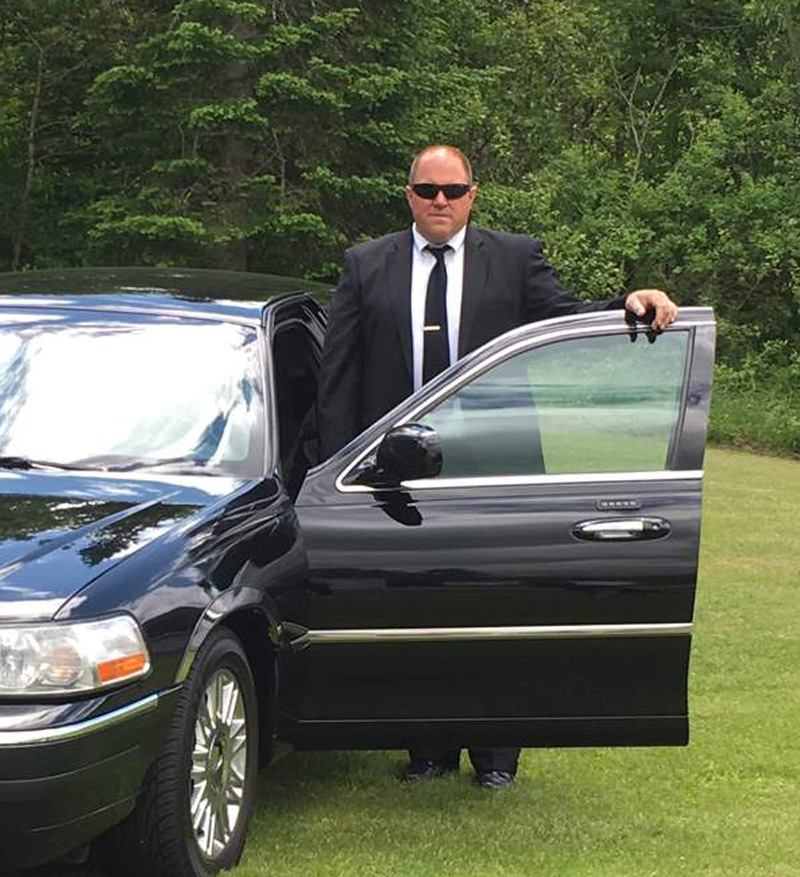 What could possibly be more stylish than Chris Wolf? How about Chris Wolf in a limousine! On Wednesday, we welcome Jason Wiley, CEO of Sterling Elite. He operates a fleet of high end cars for weddings and airport limousines. He also operates Sterling Ambulance, all out of Warren.

We will delve into the world of riding in luxury. What people expect from a limousine service and what they think they might get away with. Join us for Jason Wiley.