Mad about Olad, on The Chris Wolf Show 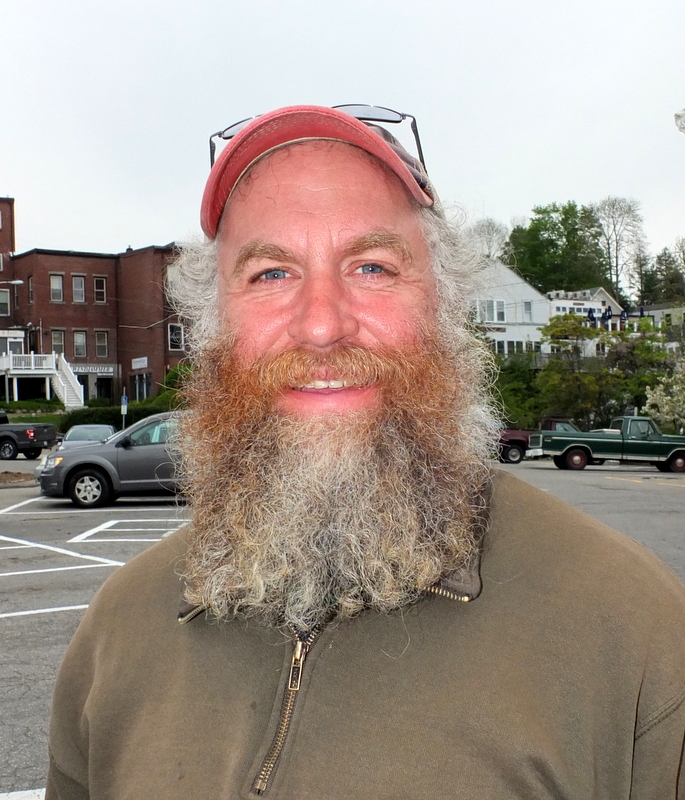 On Friday’s Chris Wolf Show we talk love, adventure and romance on the high seas with Capt. Aaron Lincoln of the Schooner Olad.

Sailing out of Camden Harbor, the Olad take passengers on two hour sails around the harbor from spring till late October.

We’ll talk sailing, tourists and what its like to keep a business afloat in Camden.