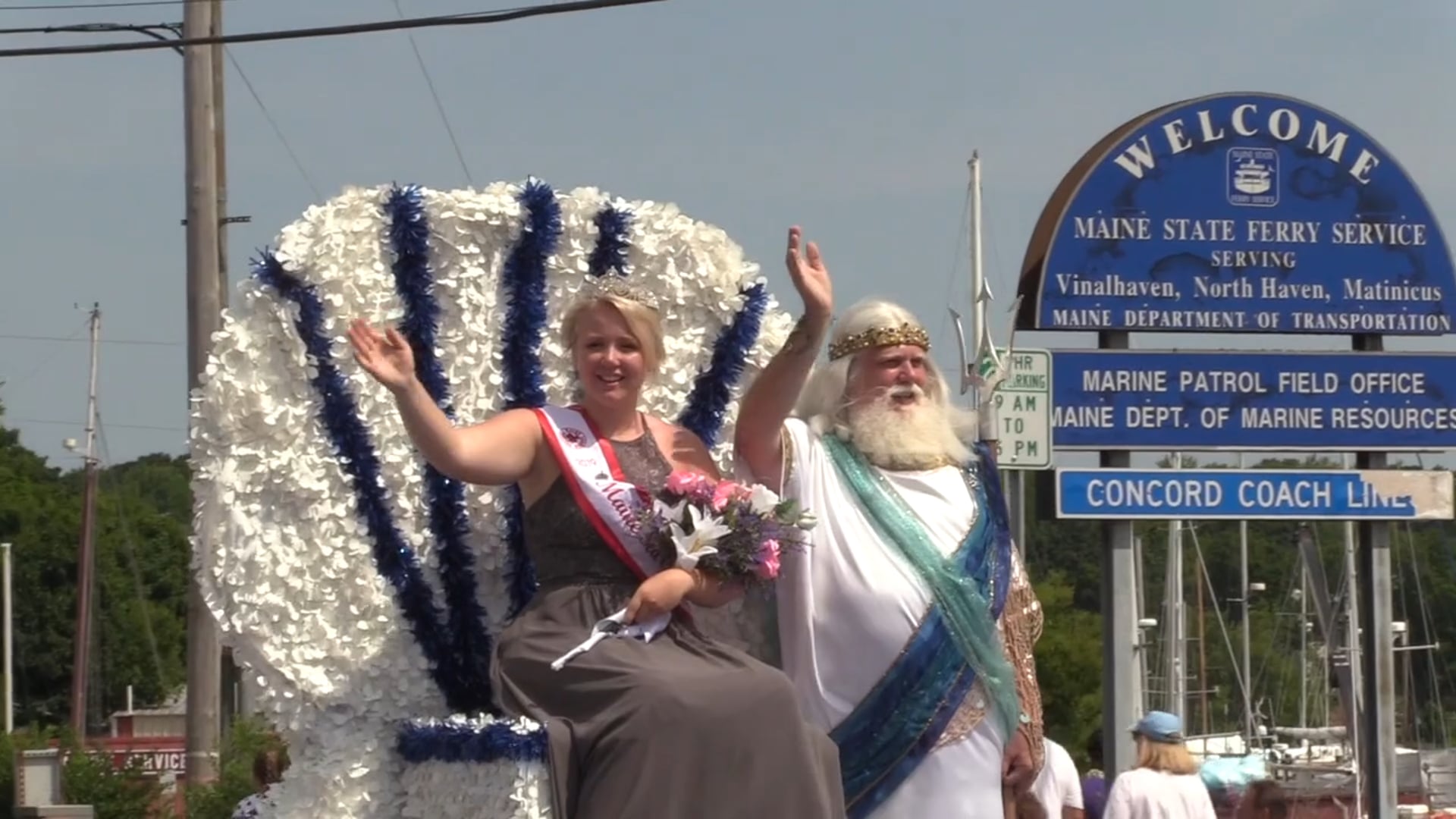 Watch the Big Parade from the Maine Lobster Festival held at Rockland, Maine on August 3, 2019.
The theme of the parade this year is “Community : At the Heart of It All”, and the Grand Marshalls were all the men and women who served in any branch of the military, and the parade was full of many groups marching or riding representing the Navy, Army, Air Force, Marines, and Coast Guard, with representation of the Honor Flight program, Troop Greeters from the Bangor Airport, and the Patriot Guard Riders . In addition there were numerous floats relating to the “Community” theme, bands, Sea Princesses, Sea Goddesses & King Neptune, antique cars, and much, much more.