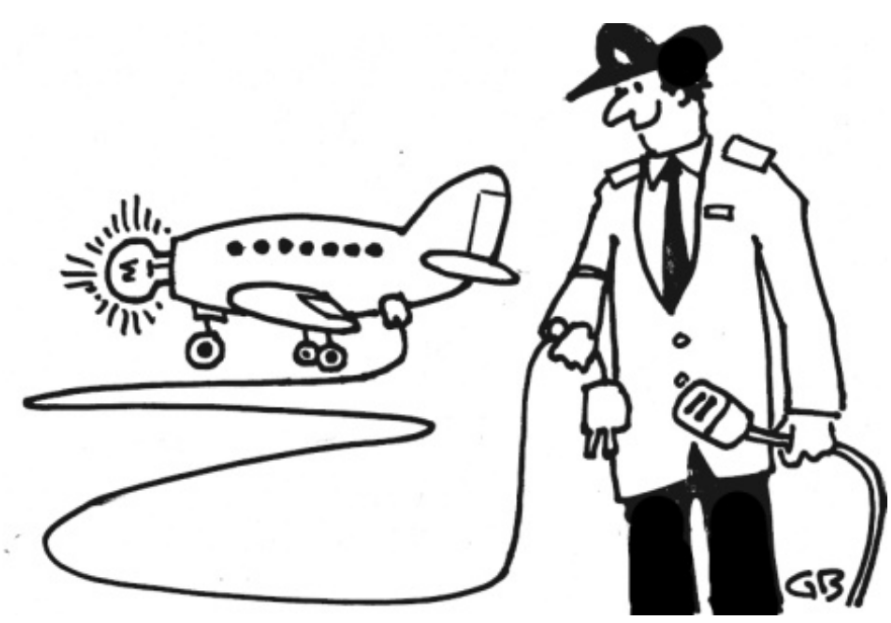 By Glen Birbeck, The Buzz —

Cape Air, operator of several flights a day between Boston and Owls Head, announced an agreement to buy at least ten electric aircraft from Israeli builder Eviation. The plane, called Alice, seats seven passengers plus pilot and copilot, Alice has a range of six hundred miles. It’s battery is just shy of a megawatt, 900 Kilowatt Hours. From Cape Air’s perspective Alice is a dream come true. The maintenance costs are projected to be just a third of what the current fleet’s aircraft costs to fly. The majority of Cape Air’s machines are now Cessna 402s. These work horses have a pair of piston engines. Alice will have three electric motors turning its three propellers – all pushers, two on the wing tips and one at the rear of the fuselage.

To see the whole story from The Buzz, Click Here.

To see a video on the new plane prototype, Click Here.