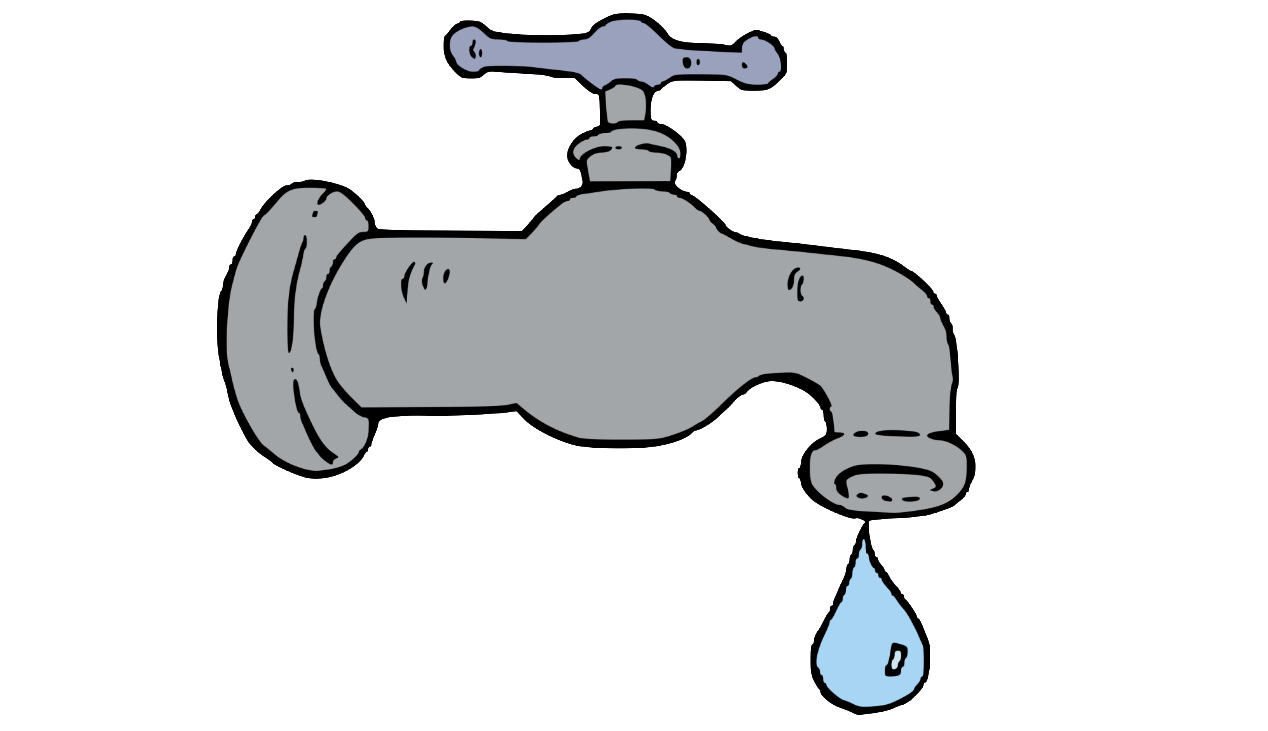 By Phil Groce — The Buzz

Sitting in the corner booth, next to the fireplace at Waterworks Pub, it was far enough away that Hannah Potter and I had privacy from the customers—regulars at the bar, and young and old and families at the tables. She would be working the bar and tables after the interview. At 24, Hannah has the flush and beauty of youth and the added health aura of a mother of a 3-month-old girl.

“My mother and I moved up here when I finished the 8th grade—I’m an only child. I have to say that moving like that with me, a kid just entering high school, is NOT the thing to do.” What do you mean? “Before, I was the social butterfly in my school, into most every activity; but when I entered high school here, I turned inward, introverted—didn’t do much except study . . . but I was an honor student.”

Why do you think that happened? “It was culture shock. It’s not exactly that New Englanders are unfriendly, it’s more complicated than that. It’s just that they are not that eager to make friends. As an outsider, you have to try to socialize.”

You graduated, then what? “My mother was giving me a place to live. She was proud of me, and she didn’t interfere. I wanted to go to college, but I was young at graduation, only 17—and I couldn’t get loans, and my mother couldn’t help. I ended up getting a job at a bakery, making minimum wage. But after a time, I could see there was no future there, and I could make more money at food service. I got a job at Rock Harbor, and I was still shy.” Must have been difficult, I said. “The Boss told me to speak up. Smile. Smile all the time. I found the 24/7 smiling difficult, but eventually I got into it and really enjoyed it, enjoyed coming out of my own shell.” Congratulations, I said. “Thank you.” She replied.

“I worked there two years before I came here. In the meantime, I met my husband. He was a brewer at Rock Harbor. He spent 11 years in the army, service in Iraq and Afghanistan. He’s older than I.”

How is it here at Waterworks? “I love it here. I love to help people feel better—maybe that has something to do with I went through, but now I take great pride in training the new hires. It makes a big difference, and it’s worth knowing that if you try to do the training after the people start, then you hit defensiveness. I know to train right at the start. I like to organize. I’m now helping Vicki Fales [the owner of Waterworks] in her business, Office On The Go. You, know, running a food establishment isn’t as easy as it looks. It’s a constant worry, always on call.”

At pubs like this, being on the service-staff, there’s a lot of theater in it. “Absolutely,” she replied. I see that the female staff wear some revealing garb. “Yes, that goes with it.” Does it bother you when you bend forward to talk with a customer, the male’s eyes turn down? “No, I’m used to that.” What if they’re fresh with you? “I can handle it. I tell them to cool it. If they are disrespectful, it’s the other customers at the bar who speak up. When that first happened, I was really shocked—and happy. We do have regulars here, usually come at happy hour. It’s a social thing for them—two beers usually.”

Alcoholics? “That’s a whole different thing: Usually start at Happy Hour–$4.00 well-drinks. Drink too much, and I stop serving them. They’re there to drink—cheapest vodka—not socialize, maybe bring one person with them. I pick that up right away.”

Do you have to go to bartender school? “Some do, but at Rock Harbor, the Boss said that wasn’t needed. Just look and learn. But I did go to TIPS training [Training for Intervention Procedures]. It is taught by a sheriff, and it’s about what to do with problem drinkers, and what the law says about it. Too many bartenders don’t know the laws. You can get into real trouble.”

What do you get paid? “We all get $6.00 an hour plus tips. Minimum wage for servers is going up $.50 a year until $12.00 is reached. They take the taxes out of the tips. I think that when we get close to $12 an hour, it’s going to put places out of business—too much overhead. Most people won’t be able to afford even a hamburger. None of the wait-staff want it. I work 30 hours.” I mentioned that her tips are probably something like gambling–sometimes you hit the jackpot, but most of the time, you don’t. “Yeah, it is like gambling.”

What’s it like having a new baby? “I never had experience with babies, but my husband had a younger sister who had a baby, and he helped. It ends up that he is teaching me. He’s a very happy stay-at-home dad. Everyone was telling me that having the baby was going to goof up the rest of my life. Not true, in any way. We’re organized. We still do what we did before. It is an addition, not a subtraction. I think it’s amazing.”

I remember last year you and your husband left Maine and moved to Austin, Texas. What was that about? “I wanted to go to nursing school, and they have more options there, and better veteran’s benefits. And really, we just wanted to see something different.” So, what was the problem? “Big cultural differences there, and it’s a large city. I’m a country girl. We moved back. Last month I started school, and I want to eventually become a nurse practitioner. And now we’re parents ”