Harvard professor says an alien object might have visited in 2017. 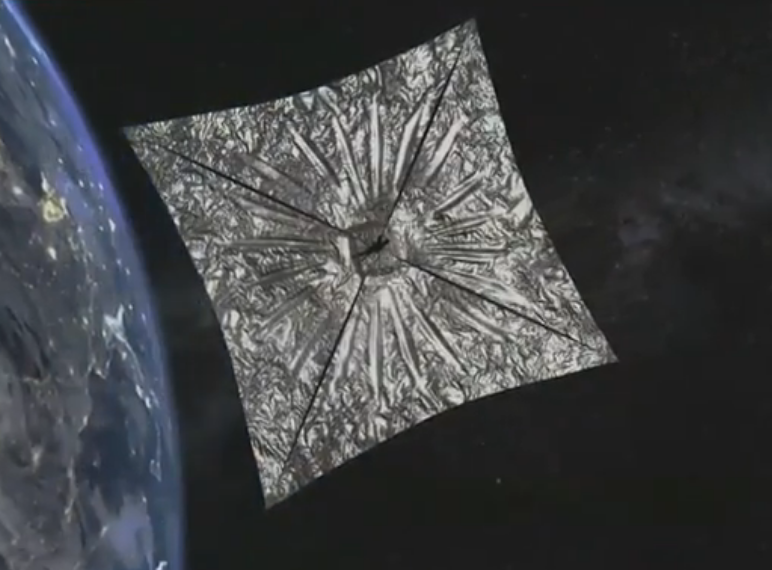 When the first sign of intelligent life visits us from space, it won’t be a giant saucer hovering over New York. More likely, it will be an alien civilization’s trash.

Avi Loeb, chair of Harvard’s Department of Astronomy, believes he’s already found some of that garbage.

The object was first spotted by an observatory in Hawaii containing the Panoramic Survey Telescope and Rapid Response System (Pan-STARRS) — the highest-definition telescope on Earth.

As space travelers go, it was relatively small at just about 100 yards long, but it was a big deal in the scientific community.

It was the first interstellar object ever detected inside our solar system. Judging from the object’s trajectory, astronomers concluded it was not bound by the sun’s gravity — which suggested it was just traveling through.

Astronomers looked at the way the object reflected sunlight. Its brightness varied tenfold every eight hours, suggesting that was the amount of time it took for it to complete a full rotation.

Scientists concluded the object was at least five to 10 times longer than it was wide — sort of like the shape of a cigar.

No naturally occurring space body we’ve ever seen has looked like it — or even close.

Check out the full story here.