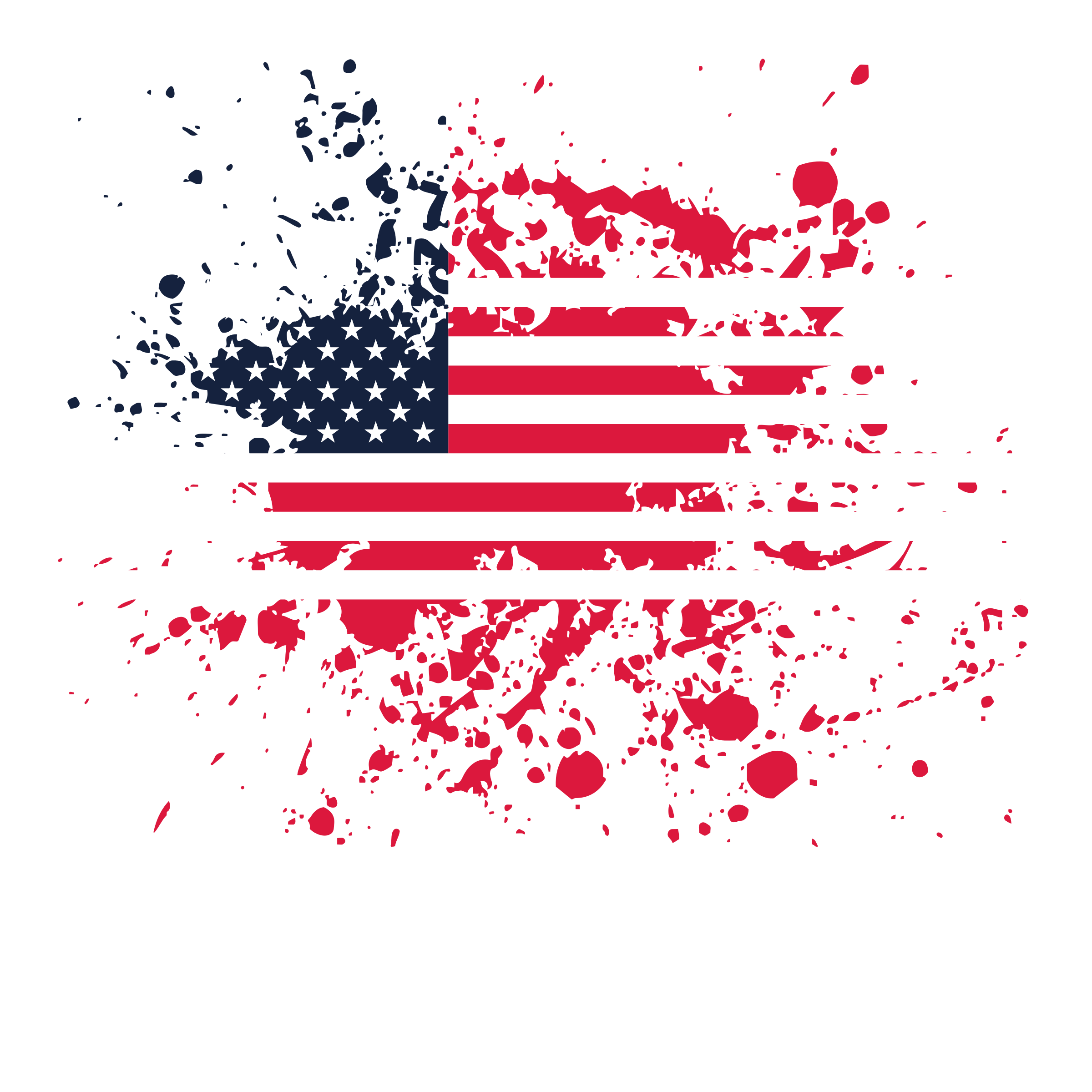 By Joe Steinberger, The Buzz

Wednesday’s events in Washington are a clear lesson: the politics of blame lead to violence.

Unfortunately, it is not clear that this lesson is being learned. The Republicans are subdued, for obvious reasons, and perhaps they have realized something about the hazards of following Trump’s brand of populism, but the Democrats, instead of seeing this as an opportunity for a truce, seem to be ramping up the blame rhetoric for maximum advantage.

We need that truce.

Those who stormed the capital clearly had no realistic idea of what they were doing. They weren’t shooting people, they had no plan to take over the government. Indeed, what they did made so little sense that their behavior caught the police completely off guard. They pushed through the barriers, broke through the doors, and paraded around the Capitol, into the chambers and offices, taking photos of themselves and then posting them on the internet – with no idea that they were incriminating themselves in the most serious of felonies and likely will end up in prison for years.

It wasn’t a lynch mob, though it could easily have been turned into one. It was a wild band of triumphant idiots enchanted by a television reality star. This is what American politics has come to.
Our national politics have become so corrupt that only the bribers have any influence over the choices our elected leaders make. Perhaps that is a slight exaggeration. Indeed, Donald Trump has shown that it is possible to get power through appeal to the masses rather than by sucking up to the “special” interests. Of course he does both, but he has a knack for riling up a crowd. He doesn’t do anything for them in the end, but he gives them respect, or pretends to.

The good news is that he is done. The attack on the Congress is clearly the result of his rhetoric. He has pushed himself beyond the tolerance of the majority of his party. Indeed it was never his party. He used to brag, before he was President, that he gave money to both Republicans and Democrats and they both kissed his ass. So true.

But then he won the Republican nomination. The old guard, who had opposed him, mostly got on board. Power corrupts, and so does the desire for power. Trump, for his part, kissed their butts too. Southern racists, welcome; ” Christian” fundamentalists, welcome; alt-right conspiracy theorists, welcome. A fine coalition under the Republican banner, well in the lines of Nixon’ s southern strategy. Evil, really, but convenient for the shysters – a majority, it seems, in both parties.

What we need is a new kind of populism, a new alliance of that great majority of Americans who are the losers in a corrupt system that rewards a privileged minority at the expense of the majority of us. Our new alliance must include both haves and have-nots. And why not? The world is a win- win place if we respect each other’s perspectives, and each other’ s worth, and are willing to compromise in order to share in the huge advantages living in a happy and well-functioning civilization.

It is not a question of utopian perfection, but of our evolution as a species. We are social animals. History clearly shows that we can progress in the quality of our lives together, but it shows that we can regress too, and become mostly slaves and serfs at the mercy of an all-powerful few.

Greed is a fundamental sin, a danger, an addiction that kills. The greed dealers are our masters. The pursuit of wealth and status is being promoted with fiendish genius on our screens – by the corporations, for profit or not, who, with their government employee allies, control our government.

Can we break free of the spell that commercial advertising has put us under? Can we believe that being a successful human is about enjoying and serving our community, and not about getting rich at the expense of that community? Can we, the relatively affluent, the “educated” people, the “progressives, ” the “Democrats, ” find our way to make common cause with the “deplorable’ people who have followed Donald Trump out of frustration with our leadership? Must they beg for our forgiveness and live ever despised as our inferiors?

To live well, we must live well together.