Tune into a unique tour of music — the flipside, on wrfr. 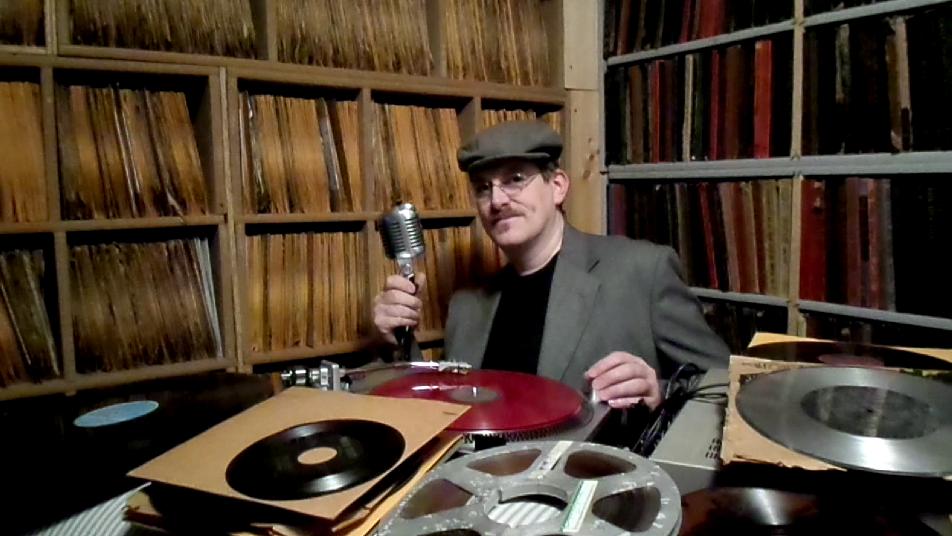 The Flipside show is a tour through Spike’s collection of sound recordings that are kept in his inner sanctum known as ‘The Flipside’.

For those unfamiliar with 16-inch transcriptions, they are records that are truly 16 inches in diameter… giant monster records compared to the common 12-inch LP records most everybody is used to seeing. They were used for radio purposes only from around 1929 to about the 1950s and even later. The content was either specially recorded music not commercially released or radio programs pre-recorded for syndicated broadcasting.