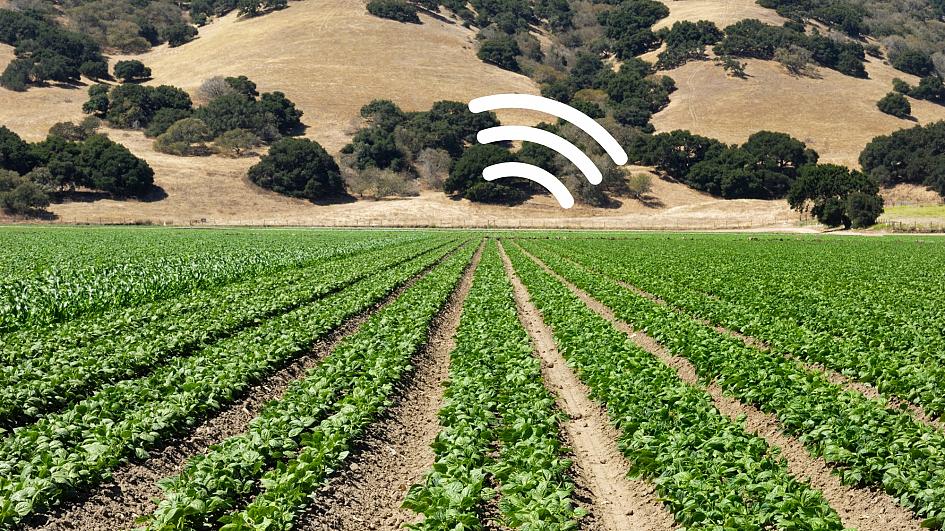 It may sound like something out of a futuristic science fiction film, but scientists have managed to engineer spinach plants which are capable of sending emails.

Through nanotechnology, engineers at MIT in the US have transformed spinach into sensors capable of detecting explosive materials. These plants are then able to wirelessly relay this information back to the scientists.

When the spinach roots detect the presence of nitroaromatics in groundwater, a compound often found in explosives like landmines, the carbon nanotubes within the plant leaves emit a signal. This signal is then read by an infrared camera, sending an email alert to the scientists.