Escape the news cycle… without leaving the USA 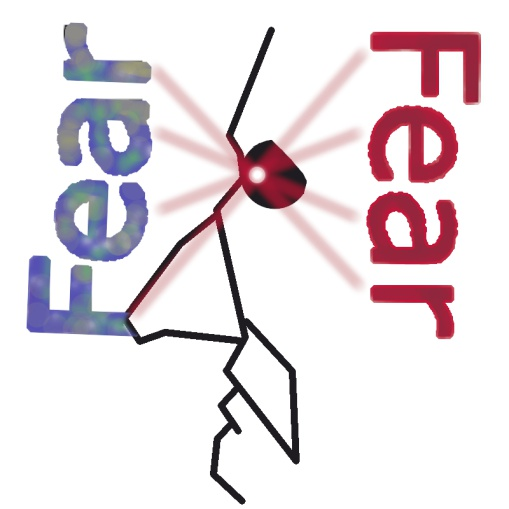 By Glen Birbeck — The Buzz

During my time in Ecuador, when escaping the Maine winter, I encountered all sorts of people. Not just nationalities, something that means less and less in our “connected” world.

The Asian and the African at home both have dishes pointed at the sky. They can watch the same media. If they do, and absorb what they see into themselves, they can easily get agitated.

USA people (they call themselves Americans) with this 24 hour news induced agitation, are sometimes driven to leave their country, the USA. They explain to me over a beer on the sidewalk in Vilcabamba why they moved. The political left or the right in the states have made it impossible for them to live there.

What? I think to myself, something doesn’t make sense. I think about how it is for me, my experience in rural Maine, the half a year I usually spend here. I don’t like a lot of what I hear on the news. But would it drive me to leave the country? If it gave any indication that it was about to, I’d turn off the media feed. Hard to do for an addict, but possible. Then all I’d have to deal with would be the day to day reality. . . which is fairly calm.

In truth, the raw material for the 24/7 news cycle is 99% absent from local reality. When Punch hits Judy in DC (Donald and Nancy) it has zero effect on my life. When a refugee from the USA lands in Vilcabamba they should feel instant relief. I can assure you that Ecuadorians do NOT obsess with what goes on in Quito. . . unless the price of gas goes up. No, the newly arrived gringo still watches CNN off a satellite, still surfs the web to learn of the terrible doings of the left or right. In truth he still gets excited about it, not as much though.

When I suggest they could have detoxed and stayed in the states simply by turning off the news feeds and conspiracy websites I get a blank expression. Yes, and a heroin addict can simply quit the drug. I think the new transplant is able to calm down a bit because the locals and foreigners in the village are calm.

They’re not talking about what Nancy and Donald did. They’re talking about who’s organic veggie’s are better. Vegetables ARE something we internalize. We want our sprouts and greens to be non toxic. Is the 24/7 news cycle toxic? Does the continuous bile pouring from speakers and screens contain toxins? What we ingest changes us. What you eat, you are. What you watch and listen to feeds your model of the world. If that nourishment is contaminated it will affect the mind, the reality model each of us carry.

It’s time for Marshall McLuhan to write another book like “Understanding Media”. That seminal work, published in 1964, dealt with the effect of media on the mind and, by extension, on society. He said, “We shape our tools and thereafter our tools shape us”. The computer is the universal tool. The internet is just one of the jobs it does. McLuhan died in 1980. He would have found these intervening 40 years quite interesting. He is famous for his statement that “The medium is the message” In his day the media were newspapers, television and radio. Today those are still here, but the internet dwarfs them all.

Nearly everyone will agree that in only 25 years the internet has shaped us, mentally. The news goes from one crisis to another. Even the weather person joins in. You can see them in near ecstasy reporting a massive snow storm approaching. Salt, sugar and msg are added to food. Fear and apprehension are added to news, and even to weather forecasts. Is there a path leading out of this? Yes, but, sorry, its a path that leads us back to square one. . . the individual.

Humans need to be shorn of some of these ancient and archaic behaviors. When we lived more in nature, when we were some predator’s favorite meal, fear aided survival. Now it may lead to our destruction.