Should we turn the sahara desert into a huge solar farm? 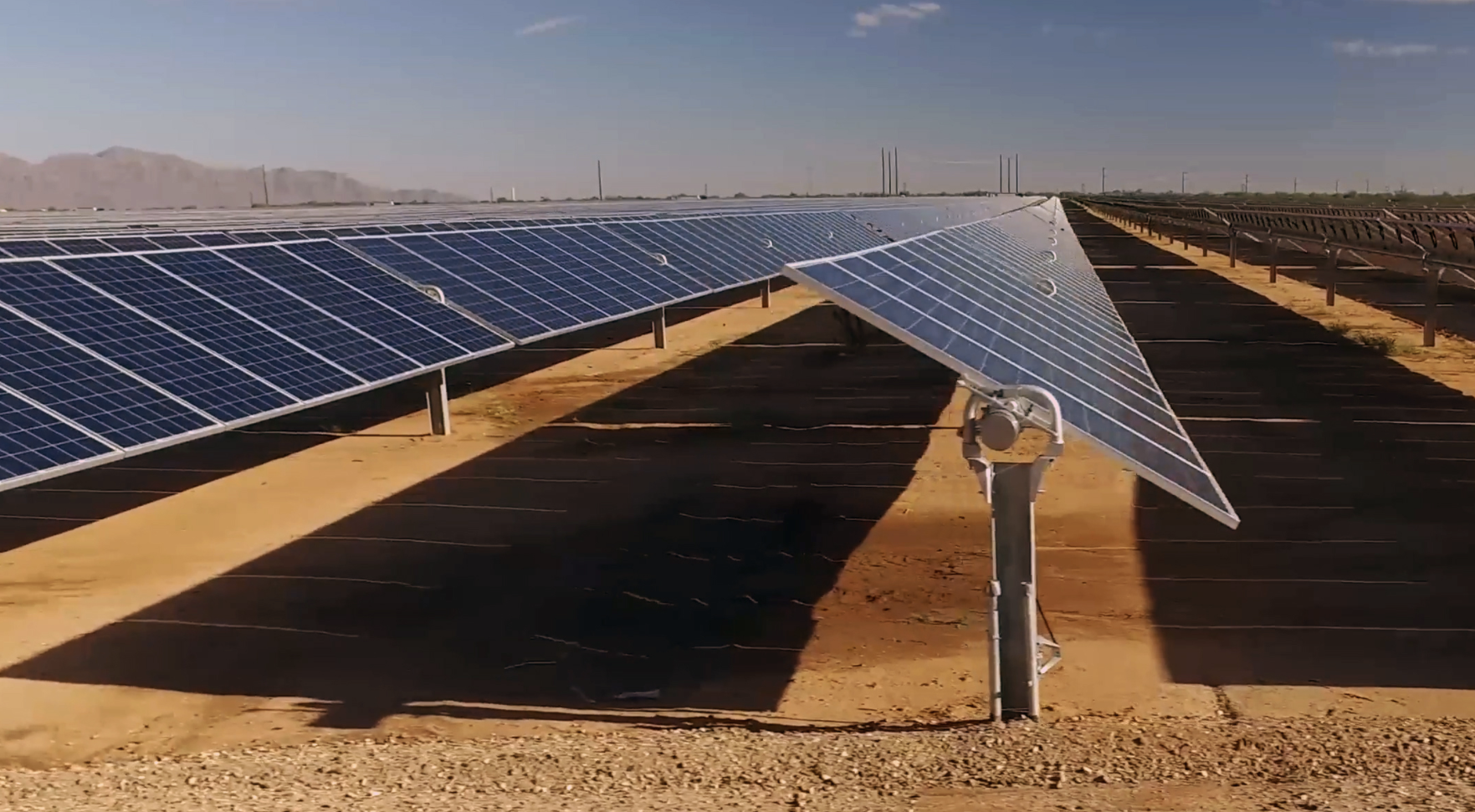 The world’s most forbidding deserts could be the best places on Earth for harvesting solar power – the most abundant and clean source of energy we have. Deserts are spacious, relatively flat, rich in silicon – the raw material for the semiconductors from which solar cells are made — and never short of sunlight. In fact, the ten largest solar plants around the world are all located in deserts or dry regions.

Researchers imagine it might be possible to transform the world’s largest desert, the Sahara, into a giant solar farm, capable of meeting four times the world’s current energy demand. Blueprints have been drawn up for projects in Tunisia and Morocco that would supply electricity for millions of households in Europe.

While the black surfaces of solar panels absorb most of the sunlight that reaches them, only a fraction (around 15%) of that incoming energy gets converted to electricity. The rest is returned to the environment as heat. The panels are usually much darker than the ground they cover, so a vast expanse of solar cells will absorb a lot of additional energy and emit it as heat, affecting the climate.

If these effects were only local, they might not matter in a sparsely populated and barren desert. But the scale of the installations that would be needed to make a dent in the world’s fossil energy demand would be vast, covering thousands of square kilometres. Heat re-emitted from an area this size will be redistributed by the flow of air in the atmosphere, having regional and even global effects on the climate.

But TINSTAFL! For the complete details from “The Conversation” on what this might mean to our global climate, Click Here.