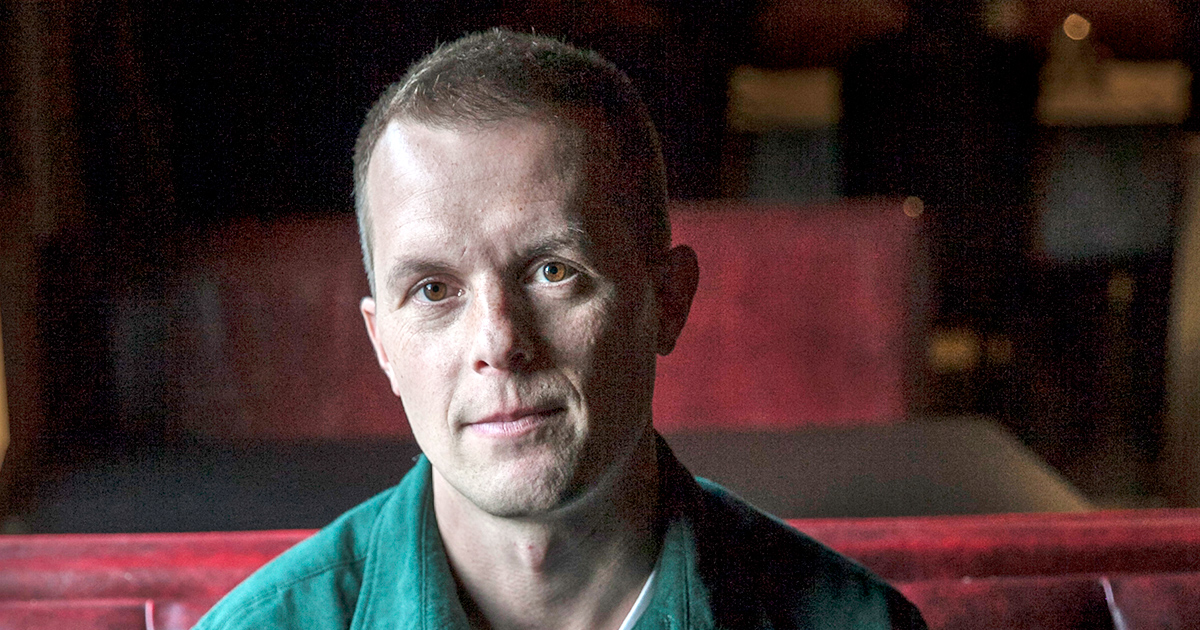 By Gordon Weil — The Maine Monitor

All of the Republicans in the House and Senate voted against it. All of the Democrats voted for it, except one. That was Jared Golden, the representative from Maine’s 2nd District.

His vote raises the historical question of the role of a legislator. Golden said he opposed the bill because it contained items that had little or nothing to do with economic recovery — its avowed purpose — but were elements of the Democratic Party’s broader legislative agenda. As a result, it cost too much. That was his personal conviction.

He may have been correct, even though it pitted him against his party’s president and House Speaker Nancy Pelosi. But he had also voted against her for Speaker, instead casting a meaningless vote for another Democrat.

Why does a member like Jared Golden oppose a central policy of the Democratic president? There are what might be called the “three Cs” to explain how a legislator votes. It could be out of personal conviction, which is what any dissenter will claim. Or it could be to vote the will of their constituency. Or it might be conformity to the party position.

All three reasons have deep roots. British parliamentarian Edmund Burke famously proclaimed that he was elected not to represent the people of Bristol, but to use his judgment in the national interest. Conviction.

Almost any member of Congress will say they represent their state or district, not the nation. Democrat Thomas “Tip” O’Neill, a famous House Speaker, once said, “All politics is local.” Golden was the only Democrat to vote against expanded background checks for gun owners. Was that to please his district? Constituency.

A party outlier may join in supporting that party’s positions once in office. New York Rep. Alexandria Ocasio-Cortez, a progressive who toppled a Democratic House leader on her way to office, now frequently adopts the party position, though, unlike Golden, she keeps trying to move it to the left. Conformity.

That raises the fourth C, the consequences of opposing your party.

Jared Golden is taking a difficult and even dangerous course. Talking about criticizing Democrats who voted with Republicans, President Harry Truman said, “The people will choose the genuine article every time; that is, they will take a Republican before they will a phony Democrat.”

Legislators acting out of conviction have a slim chance of gaining standing as a maverick, as did Arizona GOP Sen. John McCain. Though he often voted with his party, on some major issues he took an independent position. Nationally renowned as a war hero, he had broad support in his home state, thanks to President Donald Trump’s attacks on him for his independence.

As Truman suggested, an independent legislator could lose. Collin Peterson was a Minnesota Democrat in a district that voted for Trump. He supported most GOP positions and was popular, but was finally trounced by a Republican in 2020.

Or they could become the genuine article. Jeff Van Drew, a New Jersey Democrat in a Trump district, aligned often with the GOP and switched parties. He was re-elected as a Republican in 2020.

In 2018, 31 Democrats were elected in districts Trump had carried in 2016. In 2020, Van Drew switched and only seven survived, including Golden.

The third option is tempering party loyalty with using your swing vote to influence policy. Sen. Joe Manchin (D-W.Va.), representing one of the most Republican states, obtained major changes to Biden’s stimulus bill because his vote was essential to its passage.

Manchin, a former governor, has considered returning to that position. Could that be the office Golden has in mind in opposing some Democratic policies?

Otto von Bismarck, the former German chancellor, once made a remark later simplified as “Politics is the art of the possible.” That could be the motto for party conformity allowing for just a touch of the maverick.

The final option is to regard holding public office as performing a public service, not as a career. A person contributes their knowledge and skills for a limited period, but recognizes that adherence to principle may not be the path to popularity.

Jeannette Rankin, a Montana Republican representative, served two widely separated terms, not seeking re-election either time, the second because of almost certain defeat resulting from her anti-war position. Though the first woman elected to Congress, her strong conviction overcame any ambition to hold her House seat.

The choice is up to Golden and the 2nd District, likely to become somewhat more Democratic after reapportionment. Where is he coming from and where is he headed?