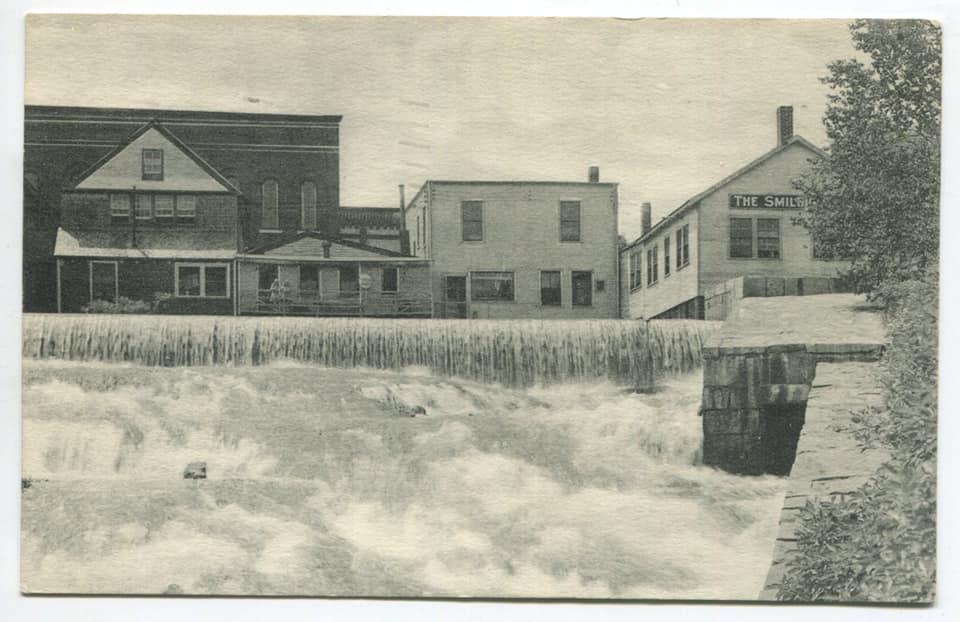 The dam, known as the Montgomery Dam, at the head of the harbor in Camden Maine, has been in place since the 1700’s.

A very strong effort from the Camden Select Board and Town Manager has been underway to remove that dam, with very little input allowed from Camden citizens, who apparently felt strongly against its removal.

A recently completed survey of 995 Camden residents, business owners, other locals and visitors found that the overwhelming majority (78%) were in favor of restoring the Montgomery Dam in its current configuration. Only 13% of all respondents were in favor of removing the dam. A fish passage was of interest to a minority of respondents although generally positive. 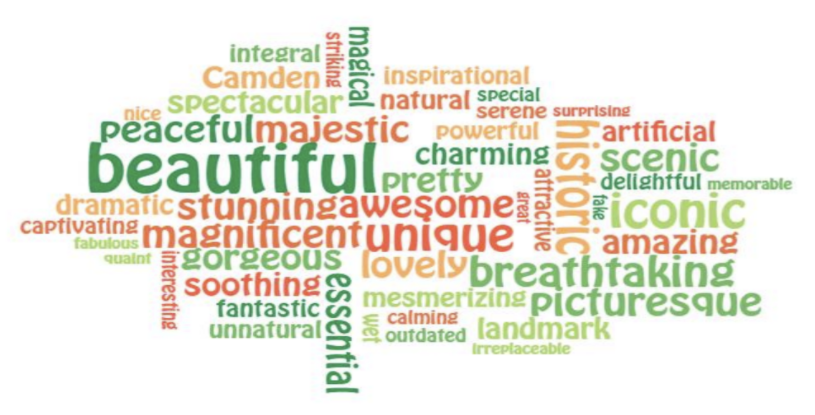 Almost all respondents (95%) felt that the voters of Camden should be involved in the decision on the dam’s future. The roles of the Select Board, Town Manager and Library Trustees were deemed less important.

The survey was developed by an independent research consultant with over 30 years of survey experience. The Camden town manager and Select Board as well as the Save the Dam committee were informed of the survey in advance and invited to participate.