The Camden Select Board has failed the democracy test

Camden Falls, Featured, Save The Dam 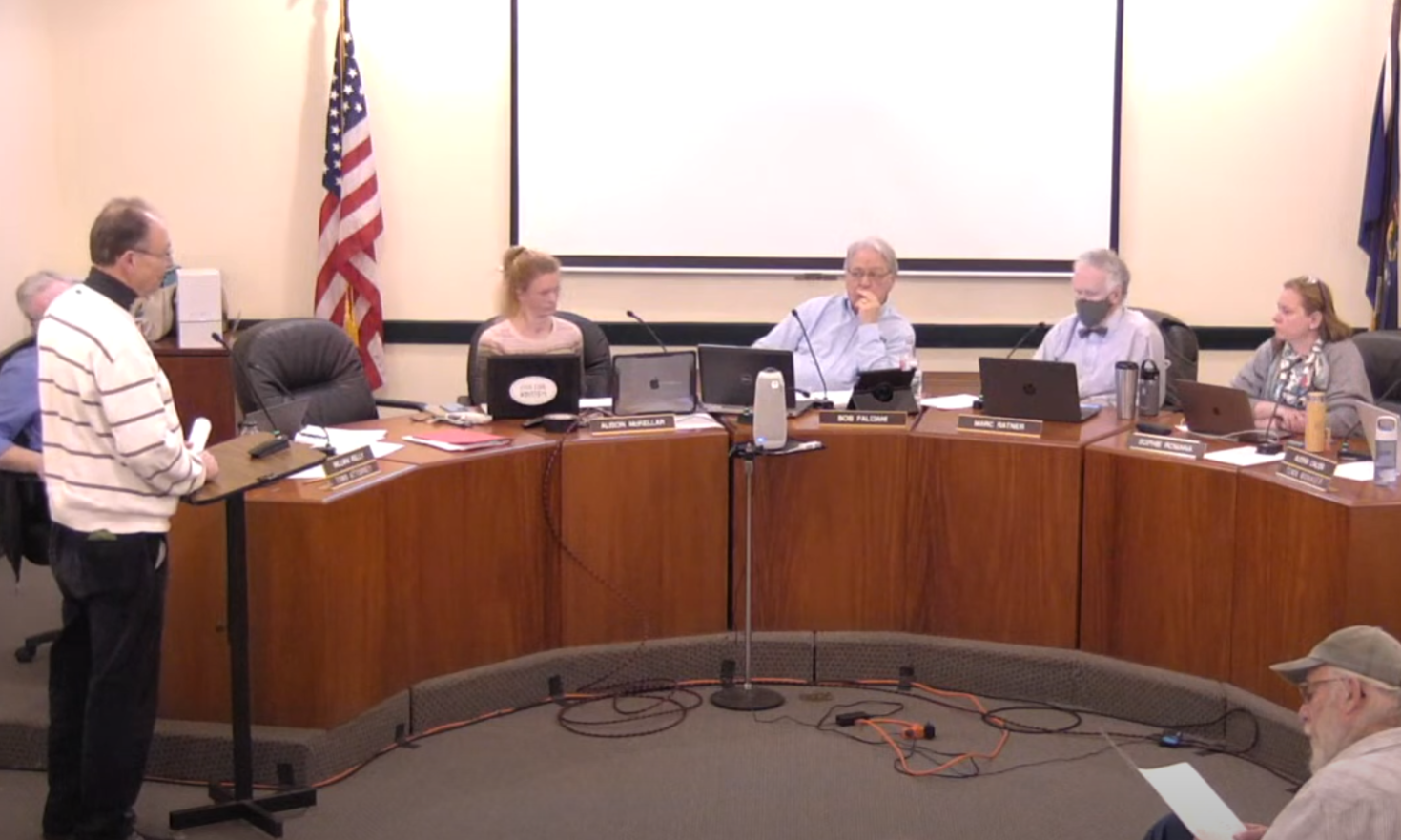 Every member of the Camden Select Board has taken an oath to “faithfully discharge to the best of my abilities, all duties incumbent upon me pursuant to all charters, ordinances, policies and rules and regulations of the Town of Camden of which I have the right and obligation to administer, interpret, and/or act upon.”

Every member of the current Camden Select Board has failed to live up to their oath. They have failed to fulfill their duties as laid out by the Camden Town Charter.

They have failed because they do not respect or honor the right of citizens to petition. A petition is the protection built into the system, designed to force the Camden Select Board to change direction from a course they, the board, might prefer. The board does not get to choose which petition they like and don’t like; they are required to follow the prescribed action laid out in the charter. To do otherwise is clearly denying the letter and the intent of the charter and the petition process. In short, their action on Tuesday, April 5, 2022, in denying not one but two citizens’ petitions, was illegal.

The Camden Town Charter (Section 1.03) states in simple language that once a petition is certified as having the required number of signatures, “the Select Board SHALL insert that particular Article in the next Warrant issued or shall call a special Town Meeting for its consideration.”

They tried to put some window dressing on their undemocratic actions by asking the town attorney to set up a legal-sounding smoke screen for them. He too failed badly, using the “ping-pong” defense. (What on earth is the ping-pong defense?) They attempted to say that there must be a dollar amount attached to a petition to make it legal. That is preposterous and clearly untrue. They said because there were two similar petitions that voters would be confused and therefore, they must invalidate the whole process. That premise is offensive and the conclusion simply false. The board voted the way they voted simply because they wanted to. They want what they want, and they are not about to listen to the cries of citizens who are beseeching them through petitions. The news for the Select Board is that they are still bound by their oath and by the laws that govern the town of Camden.

We believe in democracy and the right of the people to speak and be heard. The Camden Select Board has used every means in its toolbox to avoid allowing the citizens a voice on saving Montgomery Dam. But now they have crossed the line and are undermining the core tenets of democracy.

We promise that the people of Camden will get a chance to vote on the dam. Our recourse may be the petition, or it may be the ballot box. Fortunately, we will have two new Select Board members to vote for and seat this June and two more in June 2023.

In the meantime, take a deep breath, and keep your rights alive. Please express your disappointment with this Camden Select Board and its recent action, in letters to this newspaper and to the individual board members themselves.