Countering the culture of convenience 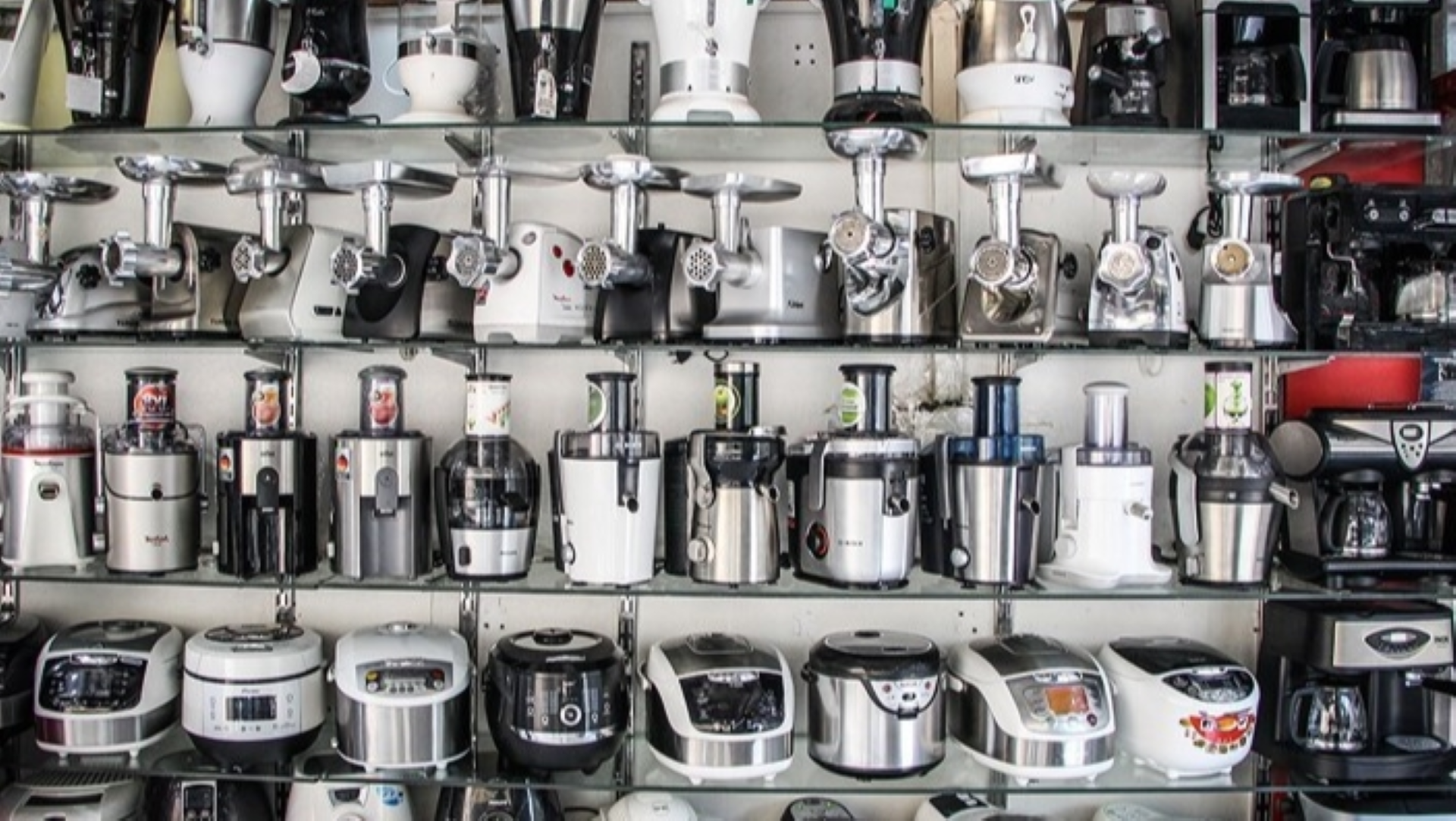 We are consumers of convenience. Offer us a faster, easier, wrinkle-free, nonstick option, and we’re sold. We need no convincing that convenience is an inherent good; a lifetime of ads has done that work.

Early conveniences — like refrigerators and vacuum cleaners — offered qualitative life improvements and healthier home environments, but subsequent ones have brought diminishing returns. And as the benefits dwindled, the risks rose.

Now many everyday conveniences imperil human health and the larger ecosystem. Yet there is frightening complacency about these potential dangers: we chow down microwavable popcorn tainted with PFAS (forever chemicals), drink java from coffee pods laced with endocrine disruptors, and sip tea made from bags that release microplastics.

“The road we have long been traveling is deceptively easy,” Rachel Carson wrote in Silent Spring 60 years ago, “a smooth superhighway on which we progress with great speed, but at its end lies disaster.”

Carson was referring to our penchant for “quick-fix” pesticide applications, but similar dynamics have driven plastic pollution, PFAS contamination and the climate crisis.

Existential threats are now so dire that even scientists are engaging in civil disobedience and calling for an immediate paradigm shift in how we produce and consume goods and energy and in how we travel. That shift can begin with deliberately countering the culture of convenience.

Learning beyond the short term

When DuPont began in the 1960s promoting Teflon, one of the most notorious PFAS chemicals, it emphasized the ways this ‘miracle of science’ could reduce household labor. Looking back now at its ads, those early consumers seem naïve. How could chemicals that durable not be problematic?

But a fixation with convenience clouds our vision. Even as I was researching and writing about the challenges of plastic waste disposal this winter, I found myself ordering a roll of polypropylene (which is to say plastic) ground cover — lured by the thought of a one-season fix to a long-standing invasive plant problem.

The woven cloth, designed for re-use over many seasons, wasn’t a single-use plastic, I rationalized. As for the 60 pounds of plastic that would eventually get landfilled or incinerated, and the microplastics that might end up in the soil, those were harder to rationalize.

Eventually, following a long staredown with a roll of plastic taller than me, I returned it to the seller. Asked if anything was wrong with the item, I hardly knew how to reply: “I had plastic buyer’s remorse.” Instead, I will continue the multi-year project of pulling invasive plants, and trying to slowly shade them out with native wildflowers.

When we look past the sheen of convenience and take a more ecological view, many of the quick-fix choices in our homes and communities become untenable.

Last week I learned of a school district that is considering converting a playing field to artificial turf. It’s easy to imagine the “time-saving” and “low maintenance” appeal of plastic pseudo-grass, with no need for watering, mowing or fertilizing. And much of the broader plan emphasized convenience –lights, ticket booths, an upgraded sound system and scoreboards, and “improved concessions” (better junk food?).

The focus was not on less convenient considerations — whether young players might be exposed to lead, turf burns, toxic chemicals and PFAS, or how the district might responsibly dispose of a field composed of hazardous compounds and crushed-up tires.

Like it or not, we’re headed as a society for a reckoning with inconvenience.

Preparing for the routine inconveniences of life in a climate crisis

“An Inconvenient Truth” was an apt name for the 2006 movie that awakened many people to the reality of the climate crisis. Images of recent disasters confirm that our world is now rife with disruptions that are, at best, inconvenient and, at worst, deadly.

Viewed through the lens of rapid-fire wildfires, floods, tornados and hurricanes, our attachment to convenience seems anachronistic, an artifact from an illusory world in which “disposable” items magically disappeared and nonstick pans did seem like “better living through chemistry.”

Even modest reforms of our throwaway culture now seem grossly inadequate. Eight years ago, my first Sea Change column argued for a plastic bag ban in Maine. That measure finally took effect in 2021, but it’s increasingly clear that we can’t achieve the magnitude of change needed by withdrawing individual products over the course of decades.

We need to adopt wholesale new approaches that honor the complexity of the ecosystems we participate in.

If we let go of our simplistic assumption that convenience is unequivocally good, we might see that inconvenience isn’t always and necessarily bad. What might seem at first like deprivation — conserving resources, reducing waste or consuming more goods and energy from local sources — could offer more satisfying ways to live.

When Cape Town, South Africa, experienced a severe drought in 2018, it was at risk of being the world’s first major city where water taps would run dry. Its 4 million residents became adept at recycling water, sharing tips with each other as the city drew close to “Day Zero.”

The first year of the COVID-19 pandemic, scrambling to reinvent the ways we work, parent, shop and visit, evoked similar responses for many of us. Instead of living in auto-pilot mode, reliant on conveniences that breed complacency, we discovered ways in which inconvenience can inspire innovation.

As climate shocks hit our world with increasing ferocity, we will need this sort of mental and spiritual agility — trading the ‘deceptive ease’ of convenience for the possibilities inherent in challenges.