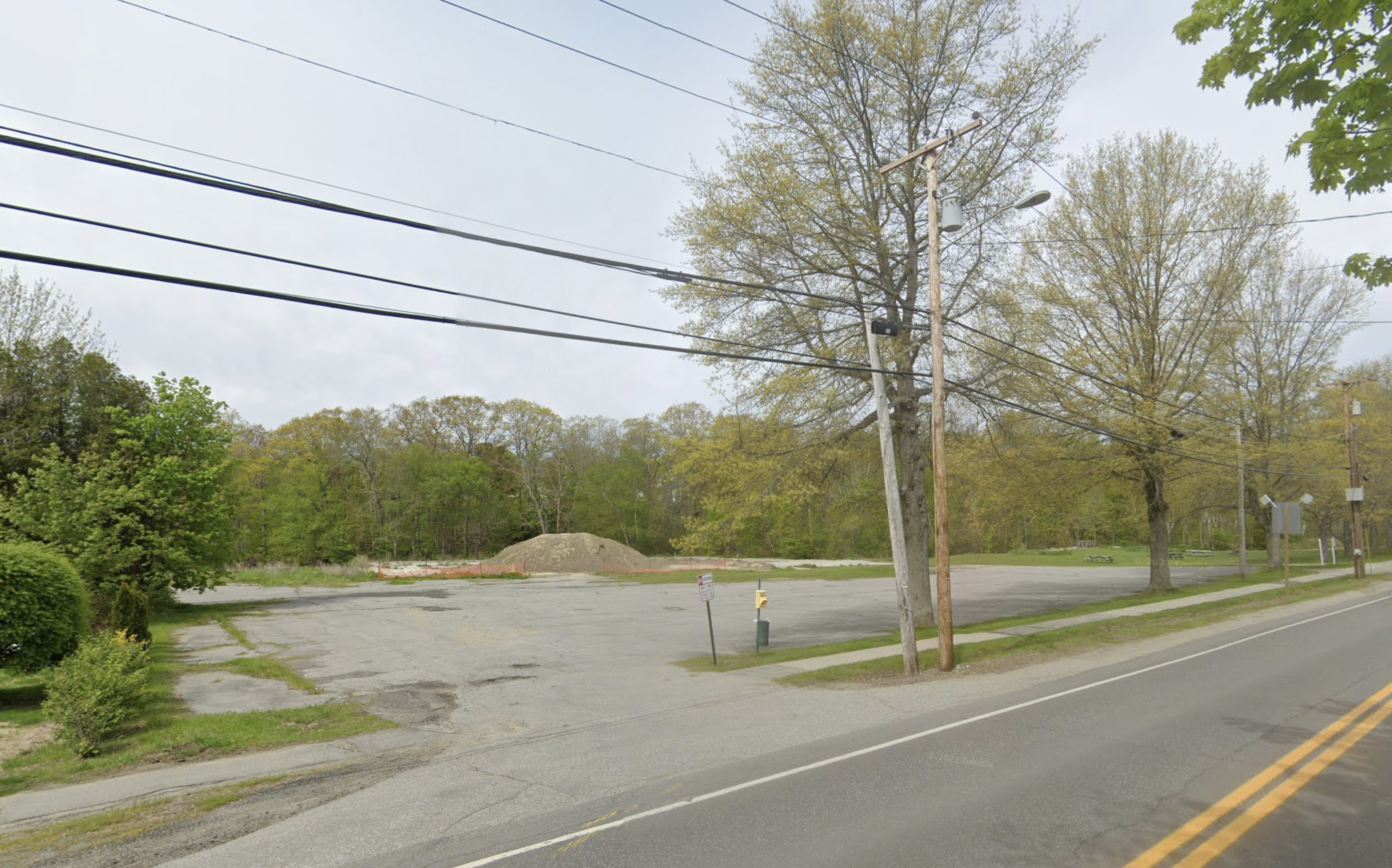 I have recently reviewed a thorough file of all the press articles concerning the Tannery Property since 2011. Given the upcoming vote and the wonderful enthusiasm seen at this year’s opening of the Camden Farmer’s Market, I think it is a good time to review the recent history. The 2011 news is pretty irrelevant as it was only about a proposed movie studio that never seemed real. In August of 2014, the Select Board, with no advance warning to the citizenry, announced that it was negotiating a deal to sell the property to Northeast Mobile Health Services for $75,000. The ambulance service intended to build a 6,000 square foot building for administration and personnel and a 35-car parking lot.

The local neighborhood was appalled both at not being informed but especially at the prospect of all those ambulances racing through the residential neighborhood known as Millville. A meeting was held with the ambulance company and concerned citizens. Because of this and perhaps some unknown reasons, Northeast Mobile Health withdrew its offer. The most significant outcome from this misadventure was that at the very next Town Meeting the community voted in an amendment that forbids the Select Board from selling the Tannery Property without a vote of Town Meeting. That restriction has been reconfirmed every year since then.

Seeing the community’s objection to a completely commercial use of the Tannery Property, the Select Board put a non-binding referendum on the November 2014 ballot. Although I believe the question of do you prefer commercial or park and green space was worded in a prejudicial manner toward commercial, the vote was basically evenly split. Feeling that they didn’t have a mandate from that vote, the board formed the Tannery Work Group.

This was a critical point in the current evolution of rethinking the Tannery Property. This group of 14 community members was charged with assessing the feelings of the entire community with an emphasis on coming to a plan that represented consensus. The Select Board showed its support for the group by providing us — yes, I was a member — with an excellent professional facilitator. Initially the group was split about evenly. We met numerous times over 18 months. We held three well-attended public meetings at the Middle School, and we reached consensus. One of the significant accomplishments of the group was its recommendation to the Select Board that they lease part of the site to the Camden Farmer’s Market and in January 2017 they signed a lease with the Market. So, this will be the sixth year that the Market has been on the Tannery grass. We all recognize this as a wonderful community event, supporting local farmers and buying locally.

The Tannery Work Group’s final report was submitted to and accepted by the Select Board in March 2016. It called for a multi-use concept. It would preserve the Farmer’s Market in its current location, additional amenities would include recreational opportunities for both young and old from adventure play areas to a pickleball court. It would preserve green space and a park atmosphere. But it also included a provision for commercial space that could be several thousand square feet of building. In a show of support the Select Board even voted to officially name the property “Tannery Park.”

Simultaneously during these years, a citizens’ group named Friends of Tannery Park was formed and developed a similar park plan. These folks raised funds and received pledges for significant contributions should their plan become a reality. This group has already finished the first phase of becoming a 501C3 nonprofit.

So, there we were ready to move forward, we had a plan, we had consensus, and we had momentum, when suddenly significant changes began to happen in Camden’s government and administration — changes that are currently producing many conflicts in town.

In January 2017 Town Manager Pat Finnegan resigned due to financial issues with the Snow Bowl project. In June of that year the Board hired Audra Caler-Bell as the new town manager. She had been the acting town manager in the City of Rockland. In February 2018 Audra hired Jeremy Martin as Planning and Development Director. Jeremy had most recently worked for the City of Bangor. A most interesting quote from Audra in the Pen Bay Pilot of 2/26 about his hiring was “he’s eager to be in the role where he has the opportunity to set a strategic direction for the town in terms of economic and community development and work towards its implementation.”

Wait a minute, we had just spent years coming to a consensus about what the community considered the “strategic direction” for Tannery Park. Now two administrators with city experience, and no experience in our community or with our citizens, but with a changing Select Board, decide to disregard all that had come before them and seek their own objectives. Jeremy has been honest in saying at several meetings that he felt Camden had enough parks and that the Farmers Market could be anywhere.

To implement this new direction the town issued a Request for Proposals in August 2020. This document, written by Jeremy, guaranteed that proposals would only be from major developers, given such requirements as having completed previous projects, financing ability and DEP experience in Brownfield cleanup. There were three proposals: one for a large housing project; the Cranesport Industrial Village; and one from Friends of Tannery Park. The objective of the board was clear when they appointed CEDAC — our business development committee — to review the proposals. They certainly didn’t ask the Parks and Recreation Committee to participate. Little if any attention was paid to the Tannery Work Group report.

It must be mentioned that in June of 2018 the town applied for and was given a $200,000 grant for the cleanup of the Tannery site. The most significant statement on that application is under the section “Project Title and Description,” where the town wrote: “The town intends to clean up the site and redevelop it into a park and year-round farmers market.” I think that statement speaks for itself.

This grant was originally for one year ending in September 2021. It has been extended for one year. The Select Board has failed to adequately supervise this grant. None of the timetables have been met, none of the required public involvement has been done and it has reached the point where the board actually discussed the possibility of forfeiting the grant. Would this mean returning the $50,000 we have spent on engineers?

The bottom line here is that the Select Board wants to be finished with the Tannery Property, deny community involvement, ignore years of community work, and disenfranchise our citizens from a right they have insisted on for years. It would be a grave mistake to leave this special property in the hands of the Select Board. Please vote NO on 15 and NO on 16 on June 14th or by absentee ballot.