The Surprising Science of Yawning 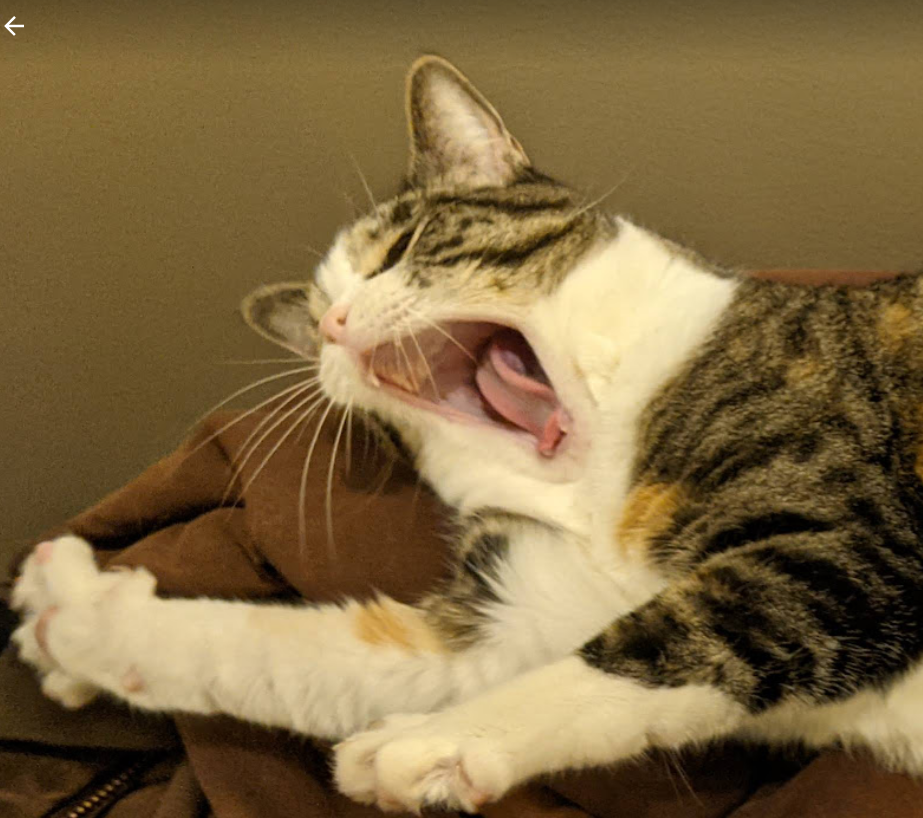 Yawning is one of the first things we learn to do. “Learn” may not even be quite the right word. Johanna de Vries, a professor of obstetrics at Vrije University Amsterdam, has discovered that the human fetus yawns during its first trimester in the womb. And, unless we succumb to neurodegenerative disease, yawning is something we keep doing throughout our lives. “You don’t decide to yawn,” Robert Provine, a neuroscientist and the author of “Curious Behavior: Yawning, Laughing, Hiccupping, and Beyond,” told me. “You just do it. You’re playing out a biological program.” We yawn unconsciously and we yawn spontaneously. We can’t yawn on command—and we sometimes can’t stop ourselves from letting out a big yawn, even at the most inopportune times. (Case in point: Sasha Obama’s infamous yawn during her father’s 2013 Inaugural Address.) But what, precisely, are we accomplishing with all this yawning? If it’s so evolutionarily old, it must be doing something important to have survived.

Click Here for the full story from The New Yorker Magazine.