Inmates Get Chance to Rebuild Their Lives with Their Own Hands 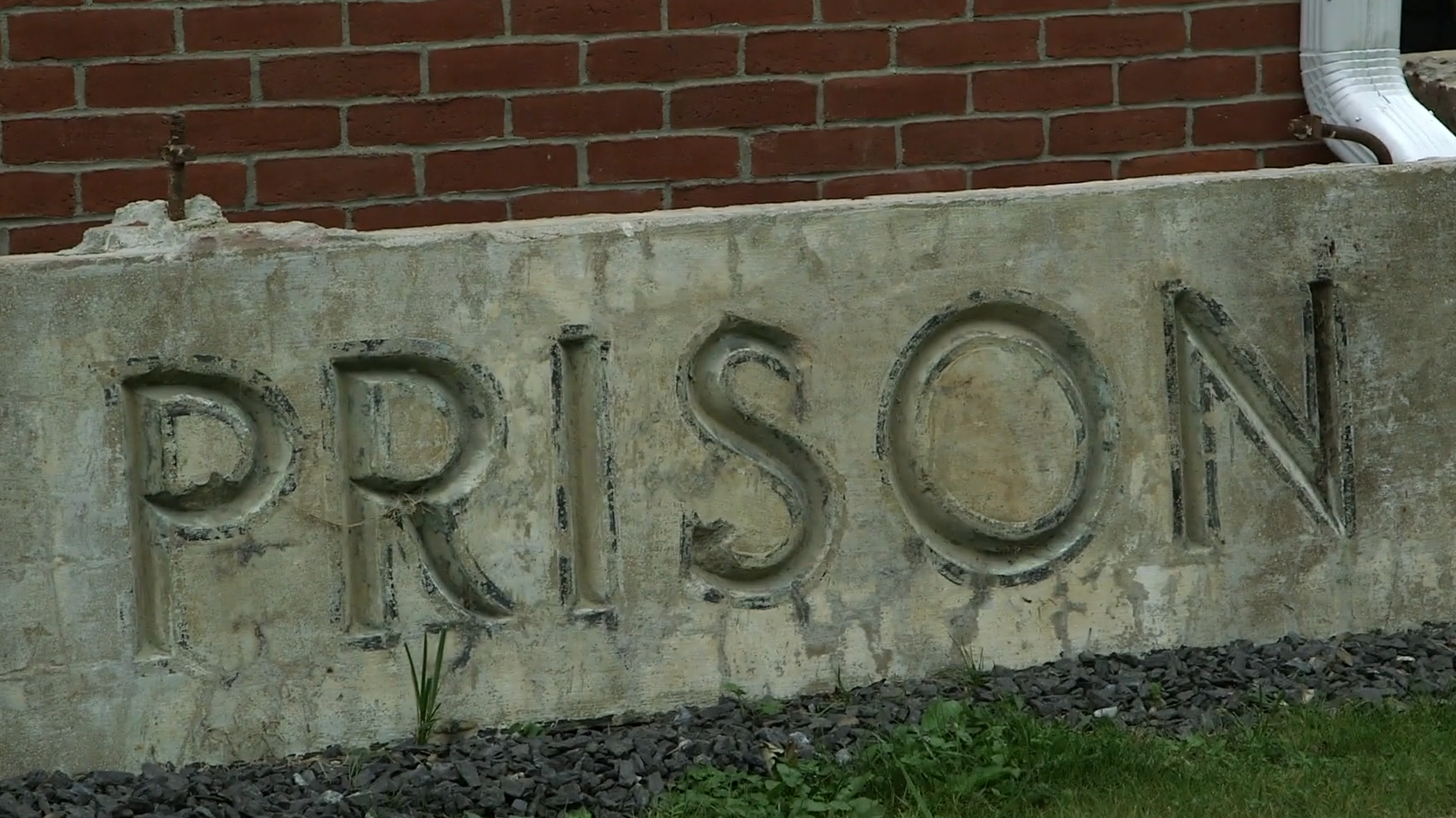 Imagine a prison system where, in addition to the punishment of being in prison, the prisoners have an opportunity to rebuild their lives with social and employment skills to help them more easily reenter society when they are released.

Filmmakers: Marianna Palladino and Kristin D’agostino. Special thanks to the Maine State Prison and Maine State Prison Showroom, the Togus VA Medical Center, the Thomaston Historical Society, and Maine Media Workshops for making this film possible. Also special thanks to Alex Elvin for personally providing some of the music tracks, and Tom Donohue and Laird Donohue for their assistance.