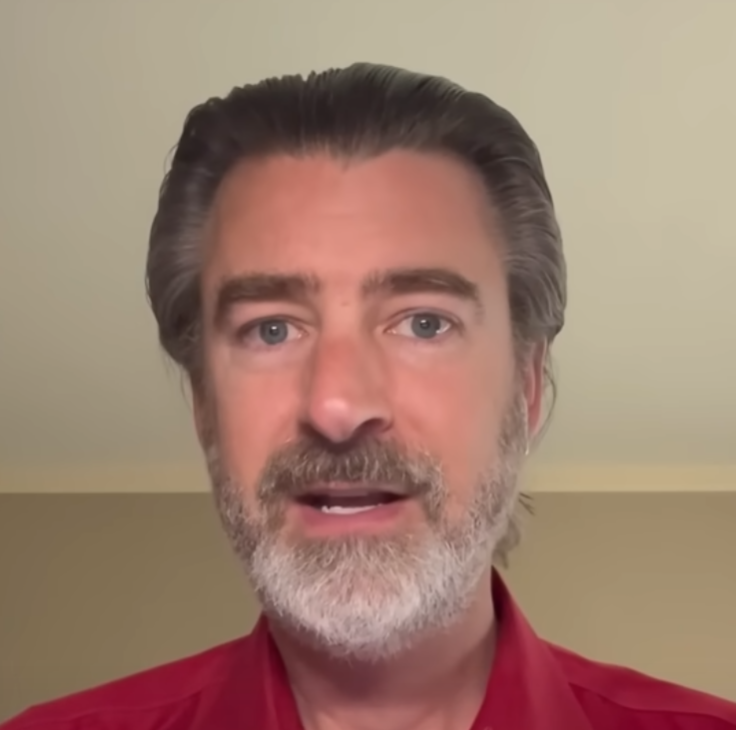 Most NATO members have met Finland and Sweden’s joint application for membership with open enthusiasm. The US, UK, France; even the Italians and Greeks are cheering, in a rare moment of pan-European positivity.

But not the Turks. Long kept at arm’s reach from EU-membership (including by self-appointed human rights stewards like the Swedes), Ankara is going to savor its ability to make Sweden and Finland’s ascension process be as much about Turkey’s needs as it is about Russia.

The Turks aren’t just being spiteful for spite’s sake.

Turkey and Greece were the first states to gain membership in an expanded NATO in 1952, joining the 12 member nations who formed the bloc in 1949. In addition to being one of the bloc’s longest-standing members, Turkey (not unrealistically) views itself as one of NATO’s most strategic. Its geography, particularly the control of the Turkish Straits, affords Ankara outsized influence over the Black Sea, the Danube Basin, and the Eastern Mediterranean. Ankara also happens to have the bloc’s second-largest army, second only to the United States. Turkey isn’t just cribbing from a Rodney Dangerfield act when it angles for more respect from its supposed Western allies; it is an important partner and now has the geopolitical heft to make sure everybody knows it.

Ankara is also one of a handful of countries around the world that is willing, able, and actively seeking to establish itself as a meaningful regional power. Turkey’s neighborhood (especially along its southern and eastern borders) has always been…spicy. The Turkish state’s long-standing conflict with Kurdish separatists has been an easy target of criticism for its European neighbors. But now Turkey gets to point the finger at countries like Sweden, who it claims is doing too much to encourage Kurdish separatist militias in places like Syria. Ankara is well within its rights to claim how it can be expected to call Sweden its ally, when Stockholm’s actions risk directly threatening the security and stability of the Turkish state.

Turkey also famously straddles Europe and Asia, the Mediterranean and the Middle East. We should not be surprised that a country that shares land borders with Bulgaria and Iran, Greece, Georgia and Armenia has a different worldview than the northern Europeans or Portugal. Or that a country that borders the Syrian Civil War, the remnants of Iraq and an intensifying Azerbaijani/Armenian conflict is going to have different security realities than the land of Ikea, H&M and Volvos. And here we see how one of NATO’s strengths–its size–complicates its ability to move swiftly as a unified bloc.

Is Turkey going to use its veto authority to block Sweden and Finland from joining NATO? I think the more important question is whether or not Sweden and Finland are ready to recognize and respect Turkish security prerogatives as being as legitimate as their own concerns over Russia.