Peter Zeihan: In Kherson, Ukraine and Russia Vie Over the Dnieper River 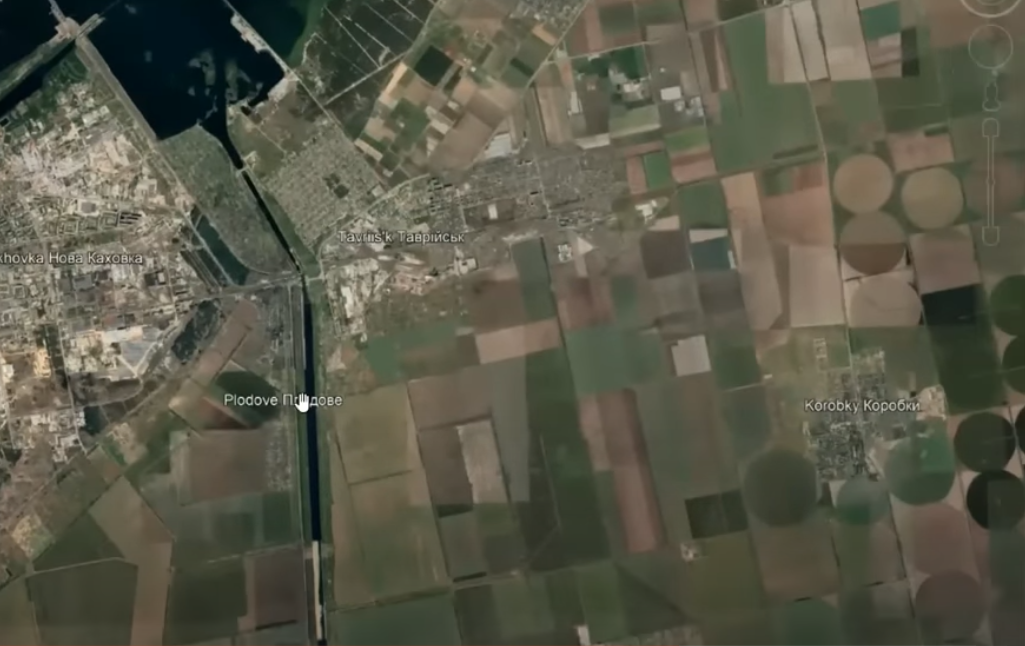 Peter Zeihan is a world class geopolitical expert with fact-based viewpoints of important world situations. The war in Ukraine has reached and interesting point and he will explain why. If you have any interest in the Ukraine war, this is a video is well worth watching.

Kyiv announced a counteroffensive against Russian positions around the southern Ukrainian city of Kherson earlier this week, aimed at liberating the strategic oblast’s capital. Russian forces have been in control of the city and most of the region since early in the war.

Situated along the Dnieper River, the region is proximate to some of Ukraine’s most strategic geography and infrastructure; at the moment the most strategic of that infrastructure are the bridges crossing the Dnieper, which brings us to the topic of the day. The difficulties Russia is experiencing in moving troops and materiel across the Dnieper are exactly the sort of trouble Soviet planners wanted to give any would-be Western invaders looking to move east. (They really didn’t plan on Kyiv moving out from under Moscow’s thumb.)

Ukrainian forces have made good use of training and Western arms supplies, particularly American HIMARS, to weaken and in some cases destroy much of this infrastructure. Which creates several interesting possibilities should the Ukrainians prove successful in pushing the Russians back…