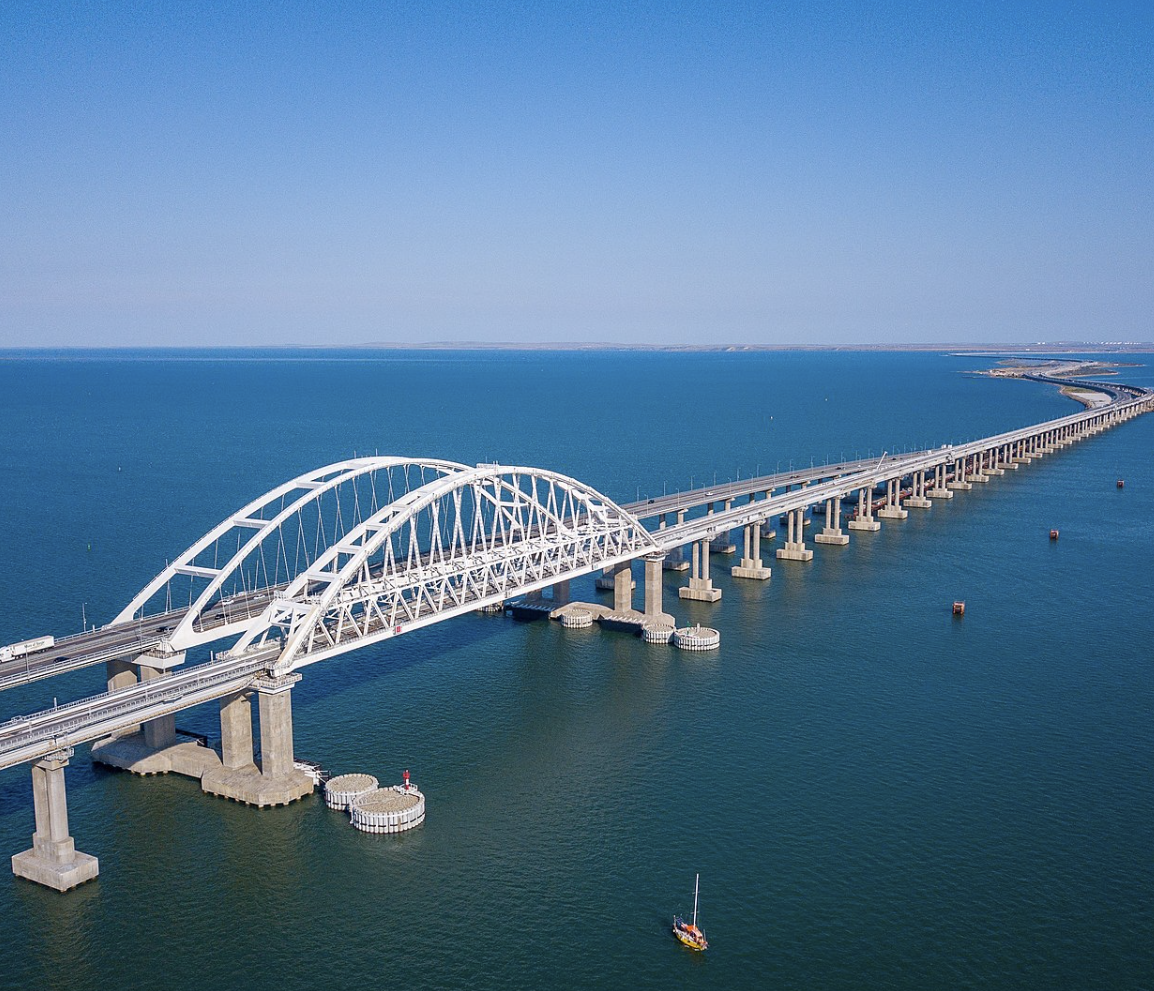 Even as Russia continues its work to assess the damage of the October 8 blast that destroyed part of the Kerch Strait Bridge, one thing is glaringly evident: we are at least weeks, if not months, away from normal operations across both the road and rail portion. Frustrating in even in the best of times, the bridge represented not only a vital lifeline and point of connection between the Crimean peninsula and Russia, but was a vital supply line for Russia’s southern front in Ukraine as well.

Even if trucks can still–slowly–make the journey, trucked fuel supplies are smaller, slower, and more vulnerable than the rail routes Moscow had previously relied on. All of which sets up an interesting set of opportunities for the Ukrainians. If Kyiv ever had a window of opportunity to push hard against Russian forces in southern Ukraine, that time would be now.