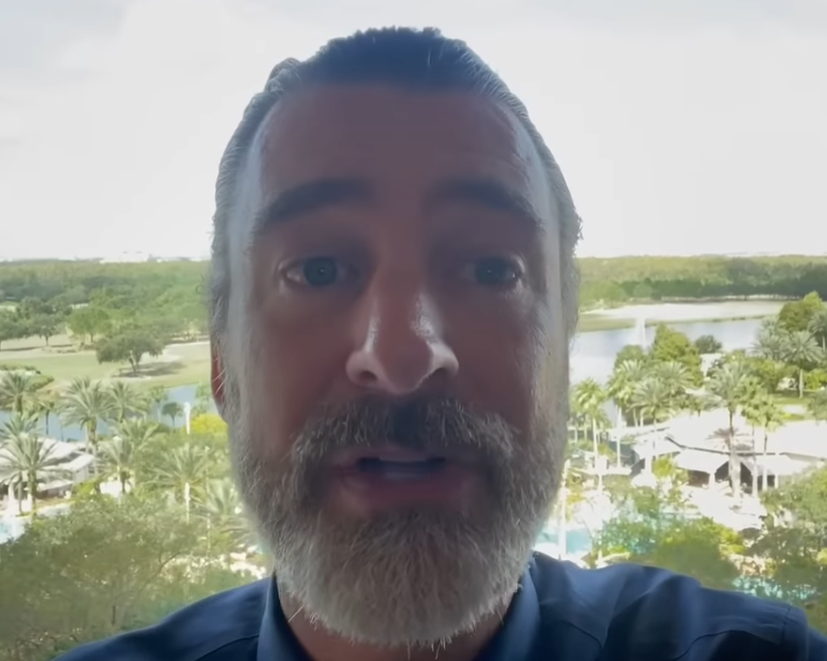 The Biden Administration has announced further limits on Chinese firms’ ability to access foreign (read: US dominated) semiconductor technology. Many of my followers ask why I don’t consider China a more capable potential threat to the global order than I do; the ability for Beijing to be cut off from global technology with what amounts to the stroke of a pen is one of them.

China remains utterly dependent on foreign countries for innovation and tech discovery, research, investment into its higher level manufacturing. It’s not just that the most advanced chips powering everything from your smart phone to the cloud and advanced computing are designed in the West (and primarily the US)–key production components and technologies, such as advanced lasers, are often siloed within one or two companies in the US, the Netherlands/EU, or Japan and South Korea. While China might produce the lion’s share of low end chips, they are hardly at the forefront of anything.